While January is traditionally a time for inflated goals, like losing 50 pounds in one month or fitting into a coveted size, the winds have shifted according to Jabra’s findings.

The Enalyzer global survey, polling 1,580 people in December 2015, revealed more than 40 percent of people made resolutions to make their bodies stronger, versus just losing weight. Another 52 percent attested to never making a fitness-related New Year’s resolution until 2016, which may be a result of 2015’s media shift away from thinspiration (a social media term for being inspired to get thin) to fitspiration (inspiration to get fit and healthy via strength training, eating well, and general mind/body maintenance).

Jabra explained, “This refreshing shift in attitude reveals an increased emphasis on strength and fitness training and dispels the notion that most people either won’t make a resolution, or will simply fail to reach their goals. Teamed with growing confidence, 67 percent of people feel completely confident that they will stick to their fitness resolution.”

Survey results also suggest the method of reaching a fitness goal has changed as well, with 45 percent admitting they may take small breaks during their journey, but ultimately accomplish their goals. This is a big departure from the overnight method, where transformation is expected to occur overnight, and positions the fit resolution as a journey as opposed to a destination.

Also revealed in the study were motivational trends including more than 35 percent claiming they are motivated by music, 34 percent finding motivation from the memory of a post-sweat endorphin buzz, 68 percent revealing they would almost certainly consider investing in technology to keep them on track, and 57 percent saying they would most likely purchase new sports ear phones and 39 percent for a fitness tracker or GPS device.

Karin Piscitelli, marketing director at Jabra, said, “The research is clear. Globally we live in a culture where staying motivated is the key to success. Whether people opt for training apps or upbeat music, finding that inspiration to suit you is key. What is really positive is that people are already willing themselves to succeed, particularly when their goals are related to health and fitness.”

Jabra has conducted this research to prove just how much sound and hearable technology play a part in people’s fitness and training goals. With motivation being the key to success, 82 percent of people surveyed revealed they currently use some form of technology to assist them when they work out, with the 69 percent using music through ear buds. 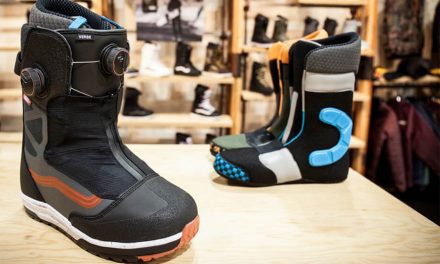 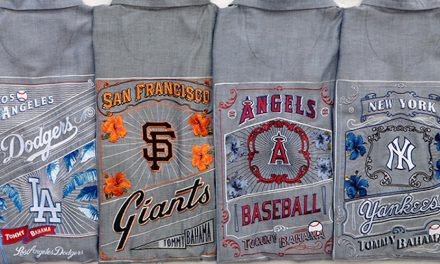 Tommy Bahama MLB Apparel Is Back For 2017 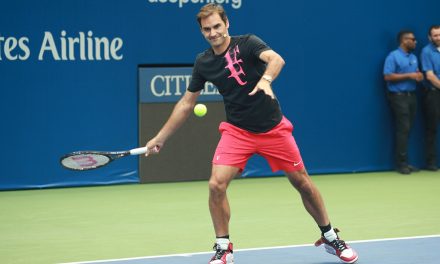 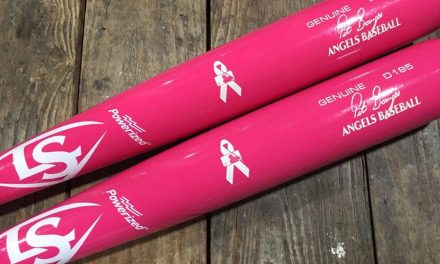