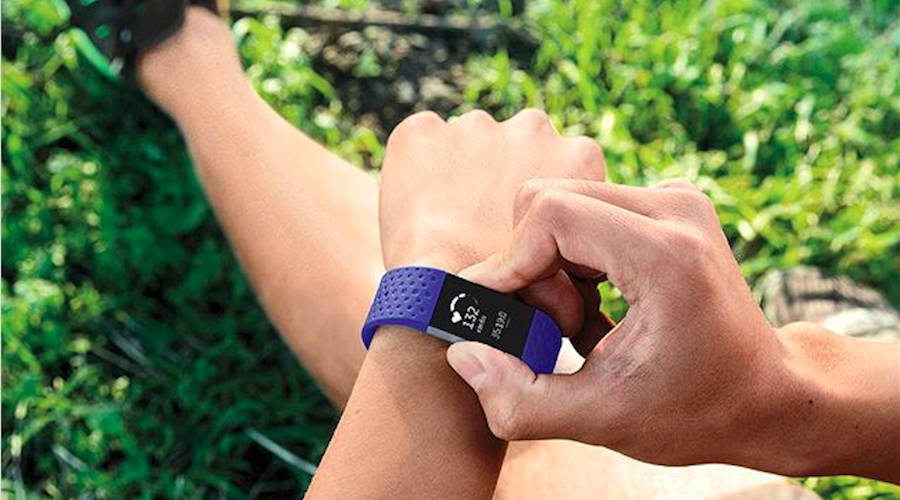 Fitbit for this first time identified its list of Fittest Countries, as well as the Fittest Cities in the U.S.

Fitbit analyzed aggregated and anonymized data from more than 20 million Fitbit users across the globe to uncover the Fittest Countries ranking. With devices that track and analyze your daily activity, including exercise, heart rate and sleep, Fitbit was able to look at a range of behaviors, examining average daily steps, active minutes, Reminders to Move goals met, resting heart rate and duration of sleep to identify the standings.

In the United States, Fitbit continued its annual look at Fittest Cities, providing a more granular look at fitness across the country.

The 2017 Fittest Cities in America

Further details can be found on the Fitbit blog about the Fittest Countries and Fittest Cities analysis.

Fitbit has sold more than 63 million devices and has 50 million registered device users across 65 countries. 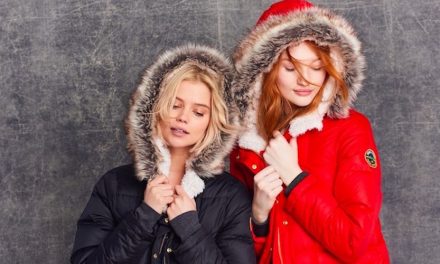 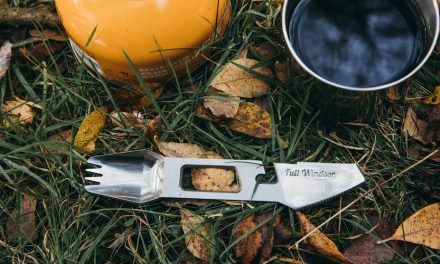 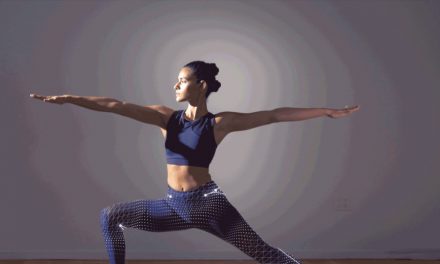 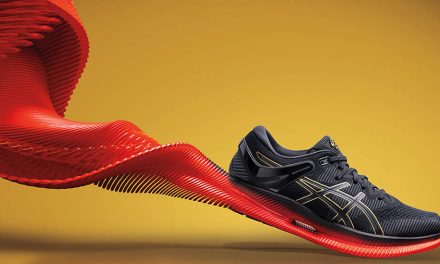