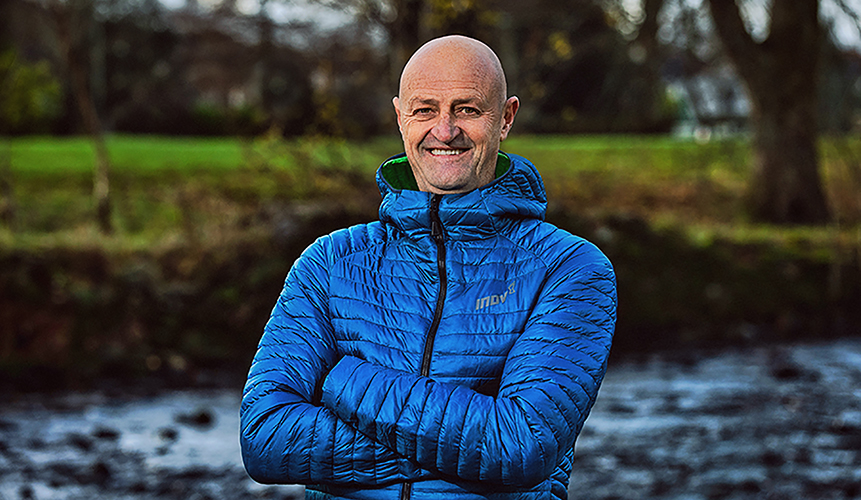 Inov-8 founder Wayne Edy quietly bought back the footwear company from Descente last year and is planning a relaunch with a new running shoe for trail and ultramarathon runners.

Edy, who founded Inov-8 in 2003 and now owns 100 percent of the business outside of Northern Asia, said in a statement: “I’m delighted to be back at the helm ahead of what is an exciting new chapter in the continued development of the world’s most innovative sports brand.

“We benefited from being part of the Descente group from 2015 to 2020, but we’re now independent again and preparing for our biggest ever product launch next month.

“I’m proud to lead such a talented global team and can’t wait to unveil our new shoe, heralding the future of trail running.”

Michael Price, Inov-8 COO, said: “We’re bringing together the worlds of science and sport, and combining them with innovation and entrepreneurial agility to go up against the major sports brands, and we’re going to win.”