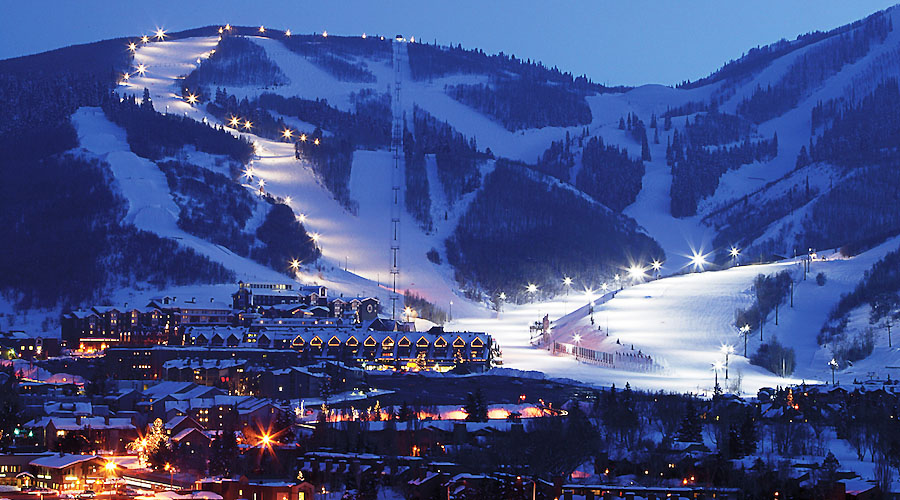 Peak’s shareholders a few days earlier voted to approve the deal for a purchase price of $11 a share, formally paving the way for Vail 17 to add new ski areas to its already massive portfolio, which now stands at 37 resorts worldwide.

With the deal sealed and Peak’s shares delisted from the Nasdaq at close of trading Tuesday, the big question now is what impact Vail’s latest expansion will have on the ski and snowboard industry. SGB covered this topic when the acquisition was announced, but a deeper dive was in order.

How much will it change the look and feel of the former Peak areas? Will it spark other megaresort operators to make additional moves? Could it actually increase ski and snowboard participation?

It’s too soon to fully answer all of those burning questions—clarity around each should appear over the next season or two—but here’s what is known about this deal in particular and the effect that consolidation overall is having on the winter sports landscape.

While Vail has vowed to invest $15 million over the next two years in one-time capital spending at the Peak Resorts properties, those ski areas don’t need many upgrades, according to Carol Fabrizio, VP of communications for Vail Resorts.

“The ski areas within the Peak Resorts portfolio are in good condition thanks to a number of recently completed capital projects, including upgrades to their snowmaking capabilities, terrain expansions and infrastructure improvements,” she told SGB on Tuesday.

SGB reported on some of Peak Resorts’ latest capital spending projects earlier this year, and that commitment to investing was one reason Vail was attracted to the company. But that doesn’t mean upgrades won’t happen in the coming seasons, Fabrizio added.

Vail’s annual ongoing capital expenditures are expected to increase by approximately $10 million to support the addition of the new ski areas, the company said.

“Now that the transaction has closed, we plan to review and learn more about the specific operations at each resort to determine which capital projects will provide the greatest benefit to guests,” Fabrizio said. “Beyond that, on an ongoing basis, we will include the Peak Resorts ski areas, along with all of our other resorts, in our annual assessment of capital projects.”

Who knows if this deal will spark another move in one analyst has called an “arms race” between Vail and Denver, CO-based Alterra Mountain Co., but M&A activity in the industry has been steady and is likely to continue at a similar, brisk pace.

Notable transactions in the past year or so include Alterra—which launched in January 2018 and brought the Ikon Pass to market for the 2018/19 season—acquiring Crystal Mountain Resort in Washington last September and Solitude Mountain Resort in Utah last June.

Also, Peak Resorts itself grew through acquisition when it bought Snow Time Inc.—operator of Liberty Mountain Resort, Whitetail Resort and Roundtop Mountain Resort, all in Pennsylvania—last September for $76 million. All of those are now owned by Vail, of course.

What is the impact of all this consolidation? For one, the rash of larger operators buying smaller resorts has raised concerns about crowded slopes, at least among skiers and snowboarders. This is something Fabrizio said Vail counters with its sheer offering of mountains to ski and extensive number of lifts on those mountains. With so many choices, customers are sure to spread out.

“With this acquisition, their [Vail Resorts guests’] slate of options will now include eight ski areas in the Northeast and 34 across North America, so we do not anticipate overcrowding at any one resort,” Fabrizio said. “We have had our three Midwest resorts [Afton Alps in MN, Mount Brighton in MI and Wilmot Mountain in WI] as part of the Epic Pass for many years and have still been able to provide an outstanding experience and we would expect the same at our new resorts.”

One thing the Vail-Peak deal is sure to do is increase the number of multimountain pass holders. As Peak Pass holders become Epic Pass holders, look for competition to further heat up among all pass products in the marketplace.

And this is a good thing for the industry, according to Dave Belin, director of consulting services for Boulder, CO-based RRC Associates, which tracks data for the National Ski Areas Association (NSAA). He said the arrival of Alterra’s Ikon Pass in 2018/19, coupled with Epic and others, actually helped bring more people to the lifts this past season.

“I think it drove a lot of people to go ski a new area or even just get back into skiing; maybe they had dropped out of skiing for a year or two,” Belin said. “The Ikon Pass last year and the Epic Pass over the past 10 years have really given people the opportunity to say ‘Hey, let’s really go for it this year.’”

Another impact of this deal—perhaps the most significant—is the that as former Peak Pass holders in the Midwest, for example, convert into Epic Pass holders, they will now be able to more affordably take a destination trip to the Rocky Mountains or British Columbia and ski with the same product they use for their local hill.

He was especially bullish on Vail tapping into the New York City market, which is “obviously the big prize,” since the company now owns nearby Hunter Mountain and Mount Snow. That means skiers in the country’s largest city could start traveling en masse to one of Vail’s many properties.

When this the Vail-Peak acquisition was announced, analyst reaction was positive for financial reasons, of course (Vail added $60 million in EBITDA), but mostly because Vail was adding numerous skiers in these key metro areas and building on its success with smaller mountains in those regions.

As Brett Andress of KeyBanc Capital Markets wrote in a note to investors, “We view the acquisition favorably, as it represents the next logical progression in building out the Epic Pass network along the under-penetrated East Coast following the recent acquisitions of Okemo, Mount Sunapee and Stowe. Outside of the more destination-oriented/network additive Mt. Snow and Hunter Mountain resorts, we view the remainder of Peak’s resorts as essentially attractive urban ‘feeder’ resorts, where MTN has had success over the years, allowing it to market to Peak’s base of ~2.1 million skier visits in FY19.”

Beyond the obvious impact to the properties that Vail now owns, there are larger ramifications for the industry, including the potential for more skiers and snowboarders on the slopes and therefore a huge economic impact for the industry. Any boost to skier visit totals and participation numbers is a boon for all snow sports stakeholders—resorts, retailers, rental shops and gear makers.

The impact of consolidation—including this deal—on skier visits is hard to gauge, primarily because skier visits are so aligned with weather. A big powder year, like 2018/19, yields a huge increase in skiers and snowboarders at resorts, which indeed occurred, according to NSAA’s data from the season.

But meager snowfall this year and the resultant drop in visits would say less about the Vail-Peak deal and more about the fact that many folks simply want to ski in deep snow (or that they neglected to make the proper offerings to Ullr).

Weather has less of an impact on participation, and Belin delivered some good news on that front—news that could be sparked, in part, by industry consolidation. He said his firm’s recently crunched numbers for NSAA show participation at ski areas (i.e., not alpine touring or backcountry skiing) were up in the low double digits in 2018/19 compared to the previous season.

The relatively affordable pass products appear to be one of the drivers. “It was a big shot in the arm to the participation numbers,” Belin said.

Ski passes, which start around $600, are critical for Vail and other large players because of the flexibility and affordability they offer, but smaller ski areas are finding a way to tap into this trend, as well. Thirty-six independent ski areas recently banded together to form the Indy Pass, which implores skiers to “Discover the spirit of skiing at North America’s authentic, independent resorts.”

And as consolidation continues, this approach is one way they can bolster their long-term survival.

“Some smaller ski areas may not be able to keep up in terms of investing, but in general I think it’s probably pretty positive overall,” Belin said of ski resort M&A. “It does force independent ski areas to up their game a little bit and maybe consider how they fit in the competitive landscape. It’s also an opportunity for an independent resort to focus on what they do well, their unique selling proposition and their competitive advantage. A non-corporate, locally owned ski area like Loveland is going to be fine.”

While Vail has used its scope and size to notch more than $1.2 billion in capital investments at its resorts over the last decade, Vail also understands the need for local hills to thrive. CEO Rob Katz said as much on a recent earnings call, and Fabrizio echoed those comments Tuesday.

“Smaller, independent resorts will always have a place in our industry,” Fabrizio said. “There are nearly 700 ski areas in North America and we believe having a small portion of those resorts a part of one network offers skiers and riders great value and choice about how and when they ski.”

SGB will have more coverage of Vail’s acquisition of Peak and other happenings at the company on Friday (Vail reports earnings after the market closes on Thursday). And with the ski season just around the corner, stay tuned to SGB for analysis on what’s coming next in the evolving ski industry.

Perry Ellis Int’l to Acquire Tropical Sportswear Out of Bankruptcy… 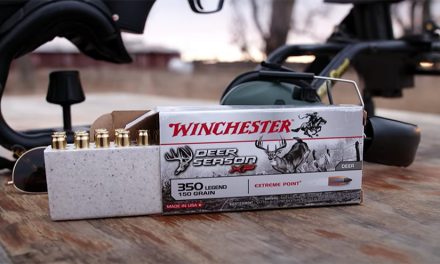