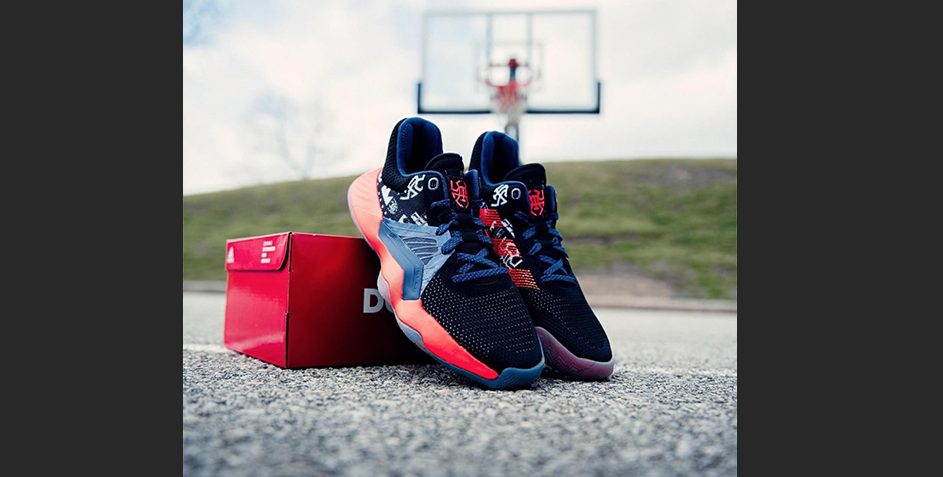 Hibbett Sports, like many retailers, saw sales fall off the table after the coronavirus spread across the U.S. in mid-March, but online sales thereafter accelerated, and in-store sales accelerated toward the end of April and have continued into May as many stores reopened.

On a conference call with analysts, Mike Longo, president and CEO, still cautioned that the retailer is describing the momentum at stores as “robust” rather than giving specific figures because sales have become more difficult to predict.

Longo said sales acceleration since late April could have been driven by a combination of stimulus checks, pent-up demand and changes to the competitive landscape. He noted that competitive changes were temporary, referencing a nearby competitor that had temporarily closed its location. Said Longo, “And so, it’s hard to dissect, of those, which is most important. That’s why we’re being very careful to use terms like ‘robust’ instead of giving actual numbers.”

He further said second-quarter sales will be swayed by additional volatility to tax-free holidays and the back-to-school season. Said Longo, “Historically, in the southern half of the United States, it was an earlier go-back-to-school and the northern half a later. We may see that change. But no one’s ready to handicap that just yet.”

Despite the uncertain sales outlook, Longo noted that Hibbett Sports delivered strong results in the period, given the circumstances, with a pivot to digital and curbside pick-up boosting online sales growth. Assistance from vendors also resulted in a decrease in year-over-year inventory, and numerous steps were taken to fortify its balance sheet.

Said Longo, “Our ability to react, adapt and execute successfully in a constantly changing environment further reinforces the opportunities ahead of us. I believe the Company will emerge from this crisis stronger than ever.”

The latest quarter included asset impairments triggered by a significant decrease in the market valuation of the company and payroll costs to support employees at closed stores during the quarter. These charges were partially offset by a favorable adjustment to the earn-out liability related to the City Gear acquisition.

On an adjusted basis, earnings in the latest period came to $5.2 million, or 31 cents a share, down 82.6 percent from $29.8 million, or $1.61 per diluted share. Results came in ahead of Wall Street’s consensus estimate of 19 cents.

Brick & mortar comps were negative 34 percent as its store population operated for about 60 percent of the available days during the quarter. At the end of the quarter, 690 of its approximately 1,100 stores were fully open, and over 1,000 stores are open currently to customers.

The bright spot was e-commerce, where sales vaulted 110.5 percent to represent 22.3 percent of total sales for the quarter. Digital traffic was up over 80 percent, and conversion increased 26 percent compared to the prior year. Over 40 percent of online sales in the second half of the quarter were new customers. Online momentum has continued strongly in May despite the store reopenings.

Gross margins in the quarter eroded 700 basis points to 27.5 percent. The decline was driven by a significant mix shift toward online sales, which carries a lower margin due to incremental shipping costs and a $5.1 million increase in inventory valuation reserves. Excluding certain COVID-19 expenses, non-GAAP gross margin was down 540 basis points to 29.4 percent.

Store operating, selling and administrative (SG&A) expenses, including goodwill impairment, expanded significantly to 33.1 percent of sales from 21.6 percent a year ago. A large portion of this increase resulted from the impairment charge related to COVID-19. On a non-GAAP basis, comparable SG&A expenses increased approximately 280 basis points to 23.9 percent, mainly due to the deleveraging impact of the sales shortfall.

Accelerating Growth Seen Pre-Pandemic
Hibbett officials said that prior to mid-March, comps were accelerating both in stores and online.

Jared Briskin, SVP and chief merchant, described momentum in apparel as “strong” as efforts to align apparel with sneaker assortments were resonating with consumers. Men’s apparel was seeing “significant growth” while women’s and kid’s apparel returned to growth. In the licensed areas, a similar shift away from fan-based merchandising toward connecting looks to sneakers was “showing significant acceleration.”

Footwear results, prior to mid-March, likewise were positive across all genders. A planned greater focus on women’s footwear led to the gender to perform “exceptionally well,” according to Briskin.

With the emergence of the virus, however, sales, after mid-March, “fell dramatically,” stated Longo.

In the Crisis Phase, Briskin said vendors “were incredible” in helping Hibbett balance inventories, including quickly moving to limit incoming deliveries, reduce future orders, reflow future delivery and extend payment terms. Said Briskin, “The support we received from our vendor partners is a testament to the trust that they have in us and in our business model. We are beyond grateful.”

In the Recovery Phase, the retailer is seeing strong acceleration since late April of the trends seen pre-COVID-19. Said Briskin, “We have been able to increase the flow of new receipts to capitalize on the current business, and we’re working closely with our vendor partners to collaborate on future forecasts and buys.”

Nonetheless, Briskin said the New Normal Phase lends some uncertainty around sales trends. He elaborated, “While current sales are robust, we know that the new normal will be difficult to project. Understanding that new normal will take some time, and we plan to manage our inventory with intense scrutiny.”

A decision to continue to operate stores, as allowed by state and local authorities instead of closing all locations, was also seen as “a critical decision that allowed us to maintain employment for a great number of our people,” according to Longo.

Along with providing additional paid-time-off, guaranteed hours and payment of medical benefits, the decision to keep stores open, where possible, helped with the re-opening phase. Said Longo, “Our people showed their appreciation for these actions when we reopened stores by showing up and delivering their trademark service to our customers. We’ve had no issues staffing our stores to service our customers.”

Regarding its balance sheet, a focus on cash limited the retailer’s net cash burn to $10 million. The $10 million breaks down into positive cash flow from operations of $3.9 million, offset by capital expenditures and share repurchases and was supported by extended payment terms or installment payment options from vendors. As of this week, Hibbett is substantially current with amounts owed to vendors. Said Bob Volke, its new CFO, “With the cash we have on hand today, a majority of our stores open to the public and increased momentum in sales over the past month, we feel our current liquidity position is strong.”

Small-Town Focus Adds Resilience
Longo reiterated that Hibbett’s unique attributes make the retailer “more resilient” than other retailers at this time. These include having “high demand categories,” including fashion athletic apparel, that are driving traffic.

But much of the resiliency comes from the company’s store base that has limited exposure to the troubled mall space. As a smaller-box retailer, social distancing is easier in its stores. Longo added, “We just have fewer people in our stores at any given time.” Hibbett further has limited exposure to the largest metropolitan areas that have been hardest hit by COVID-19.

He also called out the retailers “best-in-class digital platform” that’s connected to its physical stores to support curbside-pickup and omnichannel offerings for its customers.

Finally, Longo reiterated that efforts to remain open, wherever possible, and fulfill online orders from its stores “gave us a non-stop connection with our employees and our customers. And we’re seeing the clear advantage of that decision now.”

He concluded, “We’re being rewarded for these efforts when we reopen stores. We are fully staffed. The consumers are excited to shop in our stores, and the sales are very robust. The digital business continues to comp up significantly as we take and keep share, and our inventory is in a good spot and our cash position is nearly back to levels equivalent to the end of the year.”

McLallen Named Chairman of the Board, Freedom Group