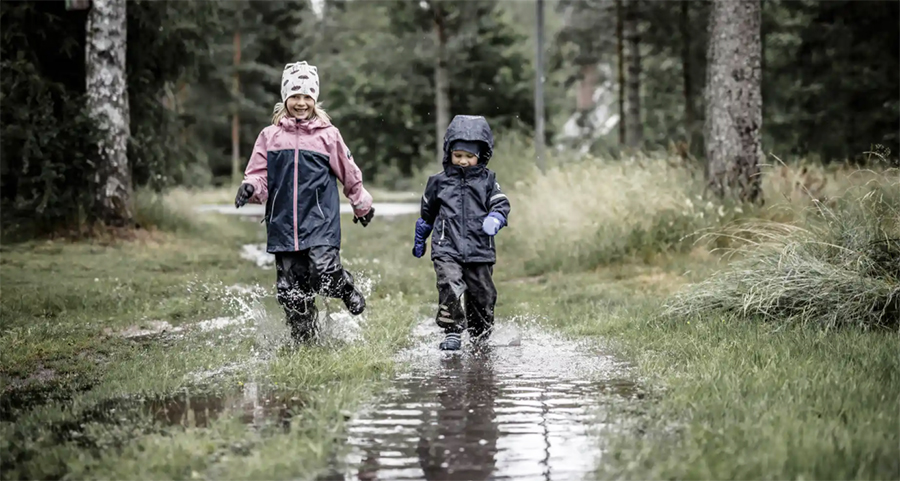 Hestra, the maker of gloves for outdoor activities, announced the division of its western territory and the hiring of Shannon Carey and Chuck Gerst to manage the territories. Carey will represent Hestra in Northern California while Gerst and his team at Axis Sports will manage Southern California and Arizona.

Carey and Gerst will step into the role vacated by long-tenured territory rep, Peter Ball, who retired this summer.

Carey is based in Lake Tahoe, NV and has worked as an independent rep since 2000, and created her own agency in 2010. Her career began in retail at Any Mountain in the Bay Area in California.

“As a longtime fan of Hestra, I am honored to become part of the Hestra team. I am so passionate about this industry and am incredibly thrilled to have the opportunity to help build on the legacy of the Hestra brand in Northern California,” said Carey.

“Our team at Axis Sports is very excited about being part of the Hestra family and offering an incredible product to our retail partners,” said Gerst.

“Over the past 15 years, Hestra has fostered some exceptionally strong retail relationships in this territory,” said Hestra National Sales Manager, Marc Cutilletta. “In Shannon, Chuck and their teams, we have found the right partners to steward the Hestra brand confidently into the future.”