Heelys Inc. has introduced its first “non-wheeled” shoe line – the
Gamer by Heelys  featuring a simulated video game controller on the
outsole of the shoe. The Gamer shoes will launch in November and will
include four free video games in the
box.

“We're continually looking for new ways to introduce product that
addresses the interests of our target consumer,” said Heelys, Inc. Vice
President of Design and Development Bob Byrne. “In considering the
recent surge in video and online gaming paired with statistics showing
95 percent of heelers play video games, we knew the Gamer line was a
natural.”

The Heelys Gamer line features two styles (Gamer Slip On and Gamer
Lace) in six color combinations that are extremely lightweight and
washable. Produced in boys and girls styles, the Gamer shoes will debut
at the suggested retail price of $45. 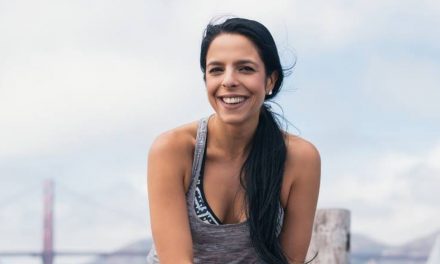