Has The Paddlesports Industry Found Its New Home? 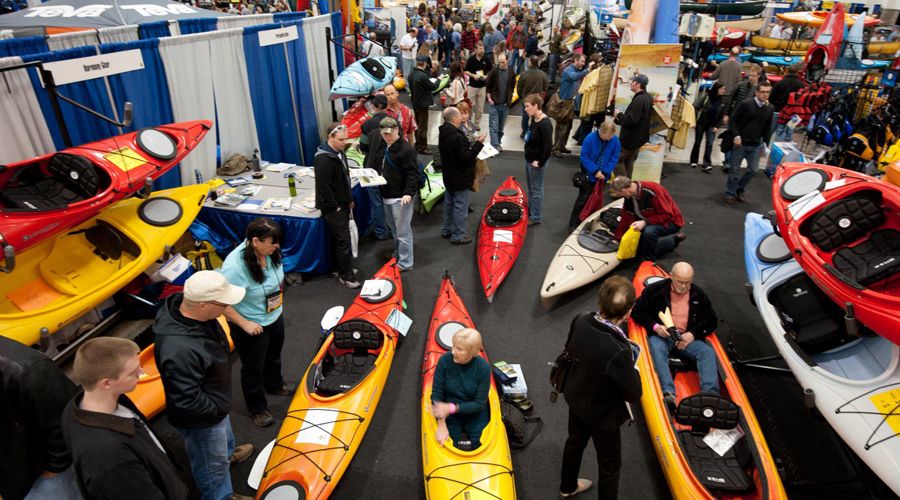 Following trade-show operator Emerald Expositions’ announcement that it will move its Outdoor Retailer Summer Market trade show to June, a group of paddlesports retailers revealed plans to establish their own trade show focused on the category.

The show will be one “for paddlers, by paddlers” at “half the cost of Outdoor Retailer,” Bush told SGB. “You don’t have to make boats to come, just need to support the paddlesports lifestyle.”

The speed at which the group was able to put together a new show comes in part from Bush’s proven success in growing the consumer paddlesports show Canoecopia, which takes place in March at the same venue. The event is one of the nation’s largest in the industry, and support from Nantahala Outdoor Center, as one of the nation’s premier paddlesports outfitters, adds more chops.

Bush said Paddlesports Retailer will focus on the trade side of the business, which felt disenfranchised by Outdoor Retailer’s decision to move up its 2018 Summer Market show to June — a month where many paddlesports retailers are too busy to attend and many vendors aren’t ready to exhibit the following year’s products. Emerald is attempting to soften the blow by establishing an area focused on outdoor and paddlesports at its Surf Expo show in Orlando, starting with the September 6-8, 2018 show.

But Surf Expo “isn’t our industry’s culture,” Bush said. “Surfboards and girls in bikinis in a soulless city dominated by a giant mouse just isn’t us. There is something important about location.”

Bush declined to estimate how many people the group hoped to attract to the new show, but said there are 900 hotel rooms within walking distance of the venue, with another 9,000 in Madison. He said he never expects Paddlesports Retailer to get as big as Outdoor Retailer, but that isn’t the point. He added that he hoped to hit the middle ground between Outdoor Retailer and Grassroots Outdoor Alliance as far as a show that mixes business with the industry’s fun culture. “It will be a much more intimate event.”

Still, some of the industry’s largest players, including Confluence, say they are very keen on the show, and Bush said he was surprised to get quite a few calls from European brands as well. He said he has verbal commitments from “a dozen or so domestic manufacturers,” and continues to get more daily. “My No. 1 goal is to reach out to all the brands, ask them each who their top 25 buyers are and get a total of about 400 buyers to come to the show,” he said.

This wouldn’t be the first time the industry has attempted to split on trade shows. In 2010, Canoe and Kayak Magazine unsuccessfully tried to establish a new paddlesports trade show in Minneapolis, MN. Bush said those efforts failed because the group didn’t have the logistics set that he has thanks to Canoecopia.

Bush added that he doesn’t view the group’s efforts as a “split” from Emerald, who he said he has been in contact with. “We’re not saying don’t go to Outdoor Retailer or Surf Expo, but we are offering another option. We’re not in this for the money, we’re in it for the health of the industry.”

Martinez Appointed to Deckers’ Board 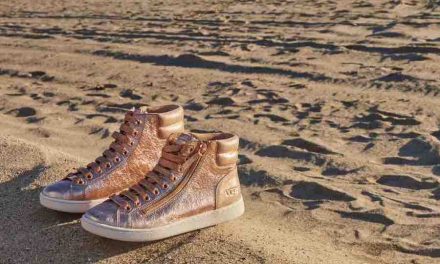 All Brands Deliver For Deckers In Q4 But Ugg Stands Out