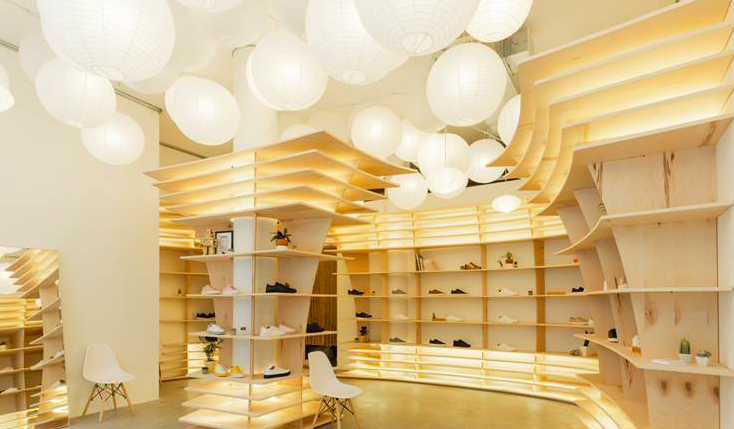 Greats, the high-end sneaker start-up based in Brooklyn, is opening the company’s second store on April 20. The store will be located at the corner of Crosby and Broome in the SoHo section of New York City.

The first store opened in Los Angeles earlier this year.

Greats was founded four years ago under the leadership of CEO and co-Founder Ryan Babenzien, formerly at Puma and K-Swiss.

Following stores in Los Angeles and New York City, Greats will continue to expand the company’s physical reach, with product in more than 20 Nordstrom stores this year.