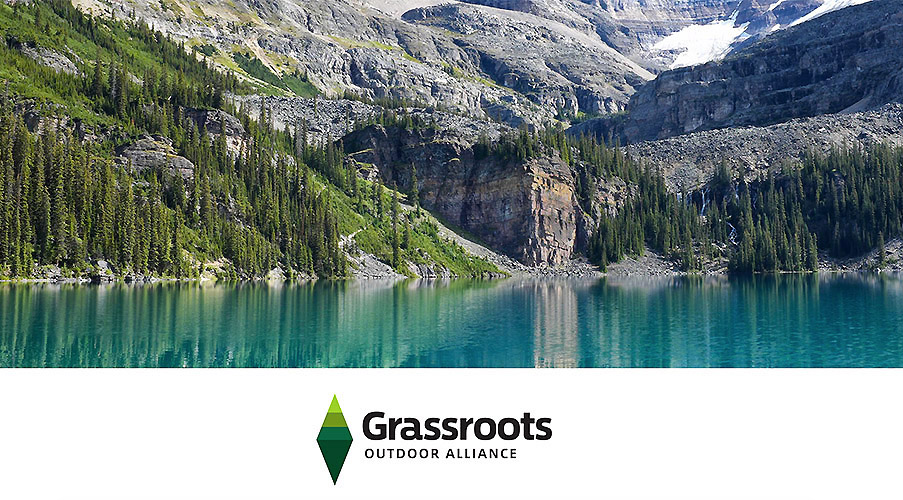 Grassroots Outdoor Alliance made a number of promotions and hirings in its data and communications divisions.

Promotions include Dana Howe, who will now serve as its director of membership and education, an expansion of her previous role to now manage all membership including vendors, and Hope Buttitta, who will grow her role as Grassroots director of operations and finance to oversee both data and business analysis.

“While Grassroots executes at nearly every level through a broad team effort, building out the roles of Dana and Hope will specifically help our ongoing efforts to break down the communication barriers that exist between shops and vendors, and will also further solidify the role of data within our operations,” said Rich Hill, president of Grassroots Outdoor Alliance.

Another key staffing note is the return of Devaki Murch, Grassroots Connect trade show manager, who has resumed full-time efforts ahead of next fall’s Connect buying event in Kansas City. The November show will be the first gathering of the Grassroots retail community in two years.

Grassroots is also announcing the hiring of O’Ryan Lovins, who joins the internal team in early May in the new position of data and business analyst. Previously, Lovins was a data analyst and buyer for GearHead Outfitters, Camping World and Rock/Creek Outfitters.