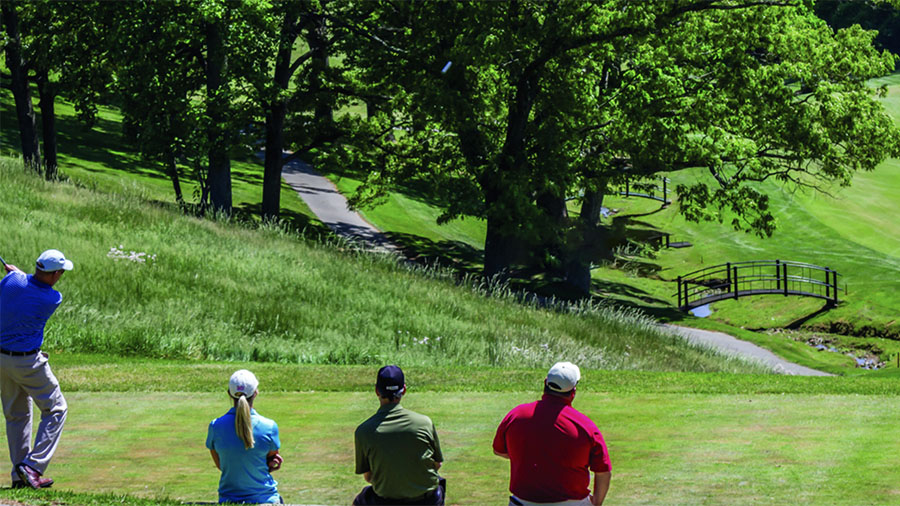 According to Golf Datatech, golf rounds played were down 7.3 percent in August but are still ahead 11.3 perfect year-to-date.

By region, the biggest decline in August was seen in East North Central, with rounds played down 12.4 percent; followed by Mid-Atlantic and South Central, both declining 9.5 percent; New England, 6.9 percent; South Atlantic, 6.4 percent; West North Central, 5.1 percent; and Mountain, 3.1 percent. The only positive region was Pacific, up 0.5 percent.