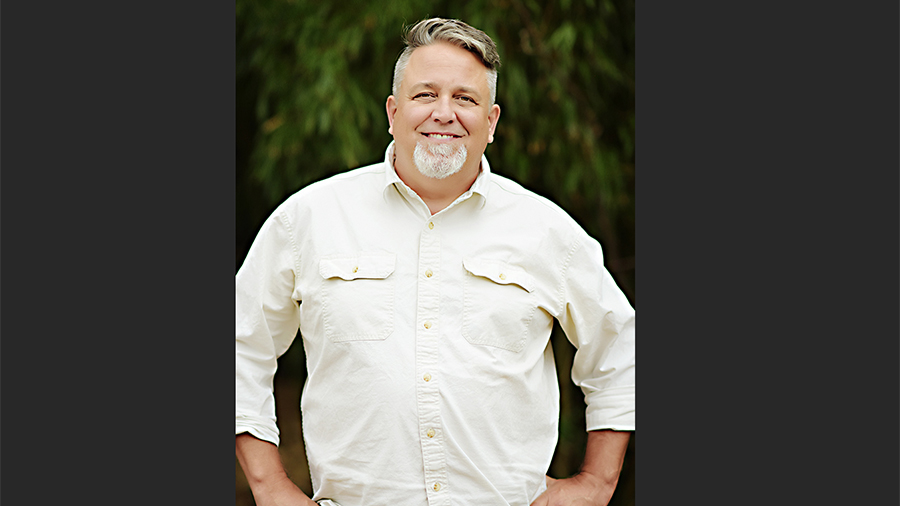 Ninety-six specialty retailers can’t be wrong. In fact, taking the pulse of the nearly 100 members (with 195 doors) of the Grassroots Outdoors Alliance (GOA) provides a tell-tale barometer of the state of outdoor specialty retail heading into the upcoming winter season as well as the Association’s upcoming Connect retailer show in November, its first in-person get-together in more than 700 days.

But it’s slowing down. For August and September of this year, Grassroots members saw 10.8 percent growth over 2020. “That’s still positive growth,” said Grassroots Executive Director Rich Hill, “but it’s noticeably lower than the previous months. Historically, September is always a slow month in retail, but this year it’s being attributed to disturbances in shipping and the supply chain.”

As for inventory levels, Hill said some retailers are still waiting for their full fall floor set to arrive, and it’s already almost the end of October. This is leading to retailers finding creative ways to stock their floors, even if it means shifting open-to-buy dollars to other brands. And it’s certainly a time of opportunity for a brand on the street with good sellable inventory, said Hill.

And all of this is coming in the face of strong consumer demand.

“The demand is still there in a big way,” said Hill. “People are fearful over the availability of holiday products, so they’re holiday shopping early, but there are also huge supply-side issues on the manufacturing side.”

The problems, he added, are myriad and hard to pinpoint. “There’s no way to put a blanket over everything. The issues are different within every product category and company. The message we’re trying to get out to our vendors is to communicate so we can get a better handle on everything.”

One issue that surfaced this summer, he added, was Vietnam closing down for COVID protocols. “That hit all of the shoe brands pretty hard,” he said. “But there are also apparel supply-side issues involving everything from fabric and zippers to containers.”

These issues, he added, could well lead the industry “into a period where the supply chain catches up with everyone and sales results go negative over the next six months.” And this will likely be compounded by historic demand for outdoor products and apparel.

Another problem with regard to inventory, he added, is manufacturers selling direct. “When our retailers don’t have delivery of products but the brands are selling it on their websites, it can be disruptive,” he said. “Especially when retailers are expecting delivery. Some brands are putting direct-to-consumer business ahead of wholesale, which is going to hurt them in the long run.”

Still, for a lot of retailers, he added, the problems are more of a headache than they are financial. “If you’re up double, there’s not too much to complain about,” said Hill. “I had one retailer tell me, ‘I’ve got another zero in my bank account that I’ve never had before, but I’ve never had a more challenging or difficult year.’”

“But you have to touch every order five times, so it’s a lot more work,” he continued, adding that rec kayak manufacturer Hobie recently sent a Florida retailer a shipment of boats without seats because they didn’t have them. “It’s challenging and, as a retailer, you have to be nimble. Our retailers are resilient and scrappy and thriving financially, but they’re suffering spiritually.”

Grassroots is hoping to alleviate this somewhat with its upcoming Grassroots Connect tradeshow, its first in-person gathering for members in more than 700 days.

“It’s been a long, long time since we’ve all connected,” he said. “A lot of people have told me, ‘I feel so disconnected,’ and that’s because we are. The lack of retailer-to-retailer face time has definitely been hurting us.”

To help combat this, he said that there’s a lot more unstructured time than usual scheduled for this year’s show to let retailers mingle, catch up and share stories with one another. And, so far, despite ongoing COVID concerns that led to them to require vaccination for entry into the show, retailer and supplier reception to the event has been strong.

“From what we’ve heard, it seems like most events have been at about 50 percent of where they were pre-COVID,” he said. “We’re at 75 percent and are being told that’s great. It’s a little smaller than two years ago, but we’re psyched for the support and it should be a great time for everyone to get together again.”