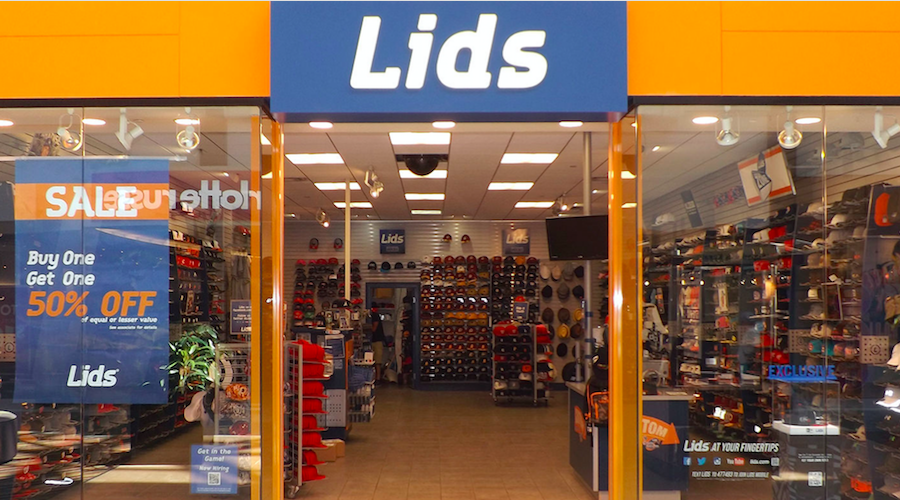 Genesco absorbed a massive impairment charge in the third quarter largely due to a sustained decline of the company’s market value to a level below book value and underperformance relative to projected operating results, particularly in the Lids Sports Group The outlook for the year was also reduced due to a “more conservative outlook for Lids.”

Robert J. Dennis, chairman, president and chief executive officer of Genesco, said, “Our third quarter results are the tale of two businesses. Journeys built on its momentum following its emergence from the recent fashion shift in its markets and posted a solid comp gain. Meanwhile Lids, after a tough second quarter, faced additional challenges that pressured its performance. The dramatic shift in consumer shopping behavior away from stores to digital continued across all of our divisions, although we did see bright spots in both store traffic and store purchases during Back-to-School in more than one of our concepts. The combination of these factors with gross margin headwinds in many of our businesses, the deleverage resulting from negative store comps and higher expenses from our omnichannel initiatives led to earnings below last year’s level but slightly ahead of our internal forecasts.

“Top line results for our footwear businesses for the fourth quarter to date, including sales and e-commerce bookings over Black Friday Weekend and Cyber Monday, accelerated over the third quarter, and we are now more optimistic about Journeys’ fourth quarter prospects. Strong e-commerce sales growth continues in our retail businesses, while store traffic remains challenging. While we expected tough comparisons lapping the anniversary of the Cubs’ World Series victory, unfortunately, due to other challenges, current trends at Lids are running below our expectations. These challenges include, among others, dampened demand for NFL licensed merchandise resulting from the well-publicized challenges facing the League and disruption in our Canadian business from the NHL vendor transition. Therefore, we have adopted a more conservative outlook for Lids. We now expect adjusted diluted earnings per share to range from $3.05 to $3.35 compared to our previous guidance range of $3.35 to $3.65 given these challenges.” This guidance assumes comparable sales in the range of -1 percent to 1 percent for the full year. It does not include the non-cash goodwill impairment charge, fixed asset impairments and other charges, estimated in the range of $186.3 million to $187.4 million pretax, or $8.27 to $8.31 per share after tax, for the full fiscal year. It also does not include certain tax effects related to equity grants pursuant to the newly effective ASU 2016-09, estimated at $0.11 per share after tax. A reconciliation of the adjusted financial measures cited in the guidance to their corresponding measures as reported pursuant to U.S. Generally Accepted Accounting Principles is included in Schedule B to this press release.

Dennis concluded, “While we are very disappointed with our reduced outlook, in addition to successfully executing our holiday plans, we continue to focus on taking the necessary steps toward meeting the challenges in this changing retail environment and strengthening our strategic positioning for sustained growth. These steps include initiatives aimed at reducing our real estate risk and rent expense, enhancing our in-store experience and driving traffic to our stores, building further our omnichannel and digital capabilities, strengthening the equity of our retail brands, and managing capital spending as we look toward next year, all of which we plan to discuss in more detail on this morning’s conference call. I believe that we are on the right course to deliver enhanced profitability and increased shareholder value over the longer-term.”

In the third quarter of Fiscal 2018, primarily because of the sustained decline of the company’s market value to a level below book value and underperformance relative to projected operating results, particularly in the Lids Sports Group, the company concluded that it was appropriate to conduct an interim assessment of the recoverability of the carrying value of the goodwill on its balance sheet. Based upon this assessment, the company recognized the full impairment of goodwill in the Lids Sports Group and recorded a non-cash impairment charge of $182.2 million pretax, or $8.13 per diluted share after tax. The impaired goodwill was created in connection with the company’s acquisition of Hat World in 2004 and several subsequent, smaller acquisitions, primarily in the Lids Locker Room licensed sports business. 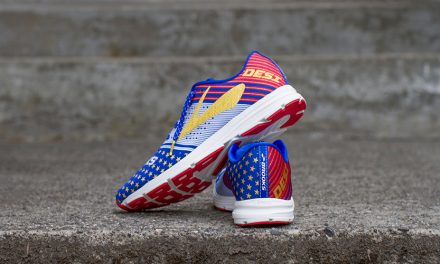