Amanda Campton, a former Galyans bookkeeper, has been accused of embezzling over $300,000 from the company. She allegedly wrote herself checks, applied for a corporate credit card, and bought plane tickets with company funds.

According to Campton and her family, she began taking the money to pay off medical bills for cervical cancer, which Campton suffered from before being employed a Galyans. According to police, Campton continued to embezzle money after the bills were paid off.

Galyans is cooperating with the investigation, and an ongoing audit of the fraud has revealed an estimated $385,000 was taken, but the number could reach as high as half a million dollars. “While we believe this is a regrettable situation, both for the company and the individual, Galyan's is cooperating with the investigation,” Galyan's spokeswoman Myra Borshoff said.


>>> Pay stinks, but benefits are great! 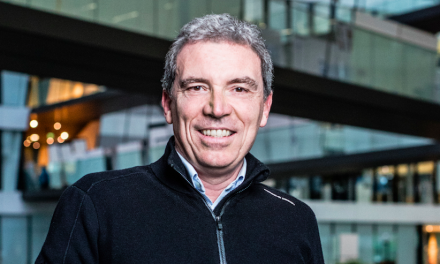