Fruit of the Loom Efforts in Honduras Recognized by EPA

Fruit of the Loom, Inc., which designs, makes and markets Spalding and Russell Athletic apparel, has been named a recipient of the Environmental Protection Agency (EPA) Climate Leadership Award for committing to reducing its carbon footprint in Honduras, which supplies 27 percent of the electricity used by the company in the Western Hemisphere.

The award  a Goal Setting Certificate for Excellence in Greenhouse Gas (GHG) Management recognizes organizations that publicly report and verify corporate GHG inventories and set aggressive goals to reduce those emissions. Fruit of the Loom, Inc.’s commitment to reducing electricity-related GHG emissions by 40 percent by 2015, set against an SCS Global Services (SCS)-verified baseline, earned it the honor.

“Fruit of the Loom seeks the highest standards, not only in our business but in our commitment to a sustainable future,” says Rick Medlin, President and CEO, Fruit of the Loom, Inc. “To achieve those standards, we set aggressive goals in everything we do and create action plans to help us achieve those goals. Our greenhouse gas emission reduction goal is another example of our focus on efficiency and innovative solutions to support our business and the planet.”

In addition to its efforts in Honduras, Fruit of the Loom, Inc., is initiating similar changes in operations across the world. The company’s efforts to continue to invest in renewable energy, use safer chemicals and reduce transportation miles and fuel consumption will contribute toward its emission reduction goal. A focus on environmental sustainability is a key component of Fruit of the Loom, Inc.’s corporate social responsibility program.

Fruit of the Loom, Inc. recently won the Secretary of State’s Award for Corporate Excellence (ACE), which recognizes the important role U.S. businesses play as good corporate citizens abroad. The U.S. State Department recognized the company  one of three winners out of 300 considered this year  for its exemplary corporate citizenship practices in Honduras, where Fruit of the Loom, Inc. is one of the largest private employers in the country. 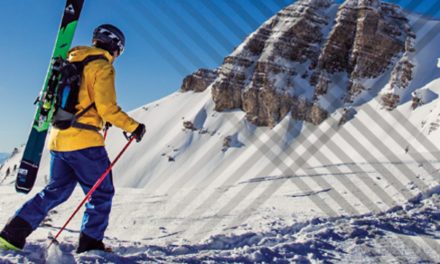