Net sales reached $61.4 million for the quarter, up 66.2% from the comp period a year ago. It was the fourth consecutive quarter of double-digit revenue growth for the company, which was acquired by Compass Diversified Holdings LLC (CODI) in early 2008.
Fox’s third quarter results include international sales of $42.4 million, up 63% from $26.0 million for the three months ended Sept. 2009. For the first nine months of the year, international sales reached $84.8 million, up 40.6% from $60.3 million for the nine months ended Sept. 30 2009, respectively. Most of that business came from Asian OEMs, including those who spec Fox Shox for use in premium mountain bikes. Mountain biking products, including Fox Shox, account for a majority of Fox Factory’s sales. Gross profits reached $18.1 million, or 29.5% of sales, up 71% from Q3 2009.
SG&A rose 38.5% to $6.2 million, leaving operating income of $10.4 million, up 121.3% from a year earlier. Fox’s accounts receivable doubled to $31.1 million.
The big jump in sales corresponds with a 66% increase in the company’s order backlog at the end of last year, when dealers began rebuilding their inventories after a year of slashing orders to minimize stock and preserve cash. Management said power vehicle sales to Polaris and Ford also grew. Still, Fox executives said they were unclear why customers were ordering so many products. Dorel Industries (Cannondale, Schwinn, GT) Shimano, Amer Sports and Easton-Bell all reported bicycles and/or bicycle component sales grew in the mid- to high-teens in the third quarter. 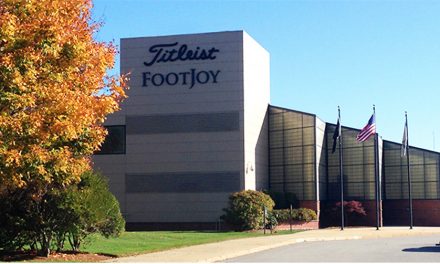 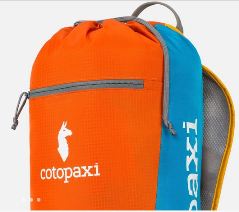