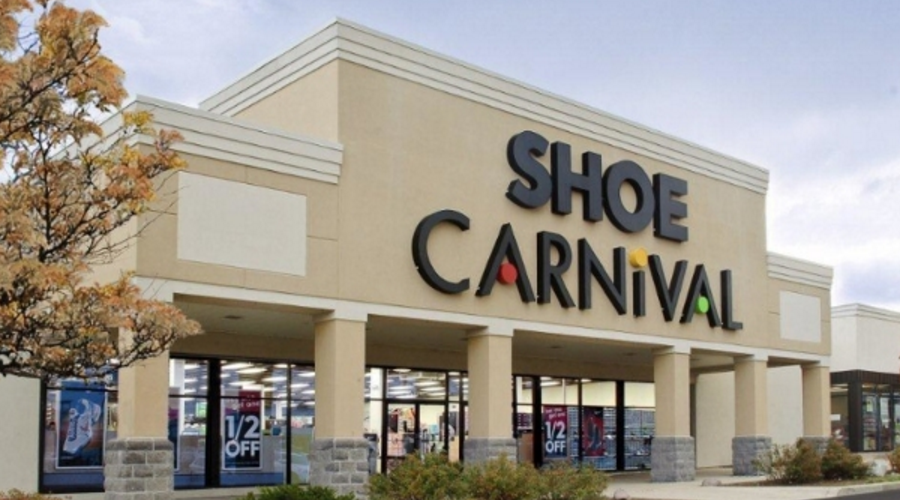 Inclement weather and a delay in the issuance of tax refunds resulted in Shoe Carnival Inc.’s same-store sales declining in the high-single digits in February, according to company executives.

March and April showed improvement, combining for a 3.6 percent increase, but they weren’t enough to overcome the quarter’s slow start as Q1 comps for the company fell 0.2 percent while Wall Street had projected a 1.6 percent gain.

“This spring, we experienced a very cold and wet start to the quarter, and a delay in tax refunds, which resulted in a high single-digit comparable store sale decreased in February,” Cliff Sifford, Shoe Carnival’s president and CEO, said on Wednesday afternoon’s earnings call with analysts. “That said, once our customers had a combination of warmer weather and tax refunds, we experienced some very positive change in the sales for March and April.”

Shoe Carnival Inc. reported earnings rose 7.1 percent in the first quarter to $13.9 million, or 91 cents a share. EPS was up 9.6 percent and beat Wall Street’s consensus estimates by 7 cents.

However, adjusted EPS of 78 cents missed estimates by 6 cents. Included in earnings was a tax benefit in connection with the vesting of equity-based compensation during the quarter of approximately $1.9 million, or 13 cents per diluted share.

Foul weather and delayed tax refunds that kept many potential customers out of stores in search of new shoes were just two of the headwinds that Shoe Carnival faced in the first quarter.

Another was the continued liquidation of Payless. As that store clears out inventory in advance of shutting down, competitors like Shoe Carnival have been losing customers, albeit temporarily.

“Where we have stores that compete with Payless head-on, within a short distance, our comps there have been affected slightly,” Sifford said. “And conversely, stores where Payless are further than five miles, six miles, [we’ve] not been affected as much. In fact, it would have been a low single-digit comp.”

Another headwind is the increase in tariffs, one that businesses across the country and different consumer sectors are facing. When asked about how Shoe Carnival would respond, Sifford mentioned that he sits on the board of directors of the Footwear Distributors and Retailers of America (he is currently vice chairman), which has been one of the most vocal opponents to the tariff increase on footwear.

Read a letter the footwear industry sent to the president by clicking here.

Most companies face a range of countervailing winds, and Shoe Carnival is no exception. The company does have at least a slight breeze at its back, especially as the Payless liquidation wraps but it will have to focus on capturing market share that is available once Payless is gone.

Sam Poser of Susquehanna Financial Group LLLP wrote in a note to investors that Shoe Carnival’s path for the remainder of the year is unknown. Headwinds persist, of course, but the company should see same-store sales and earnings growth in the second half of the year.

“We are confident that SCVL will achieve FY19 guidance, but less convinced that there will be upside to guidance,” Poser wrote. “The magnitude of headwinds, such as the Payless liquidation, and potential headwinds, such as tariff increases, are unclear and leave us more cautious heading into the balance of the year. That said, we still expect a significant acceleration in SSS and EPS growth in 2H19 once the Payless liquidations are in the rearview. Management indicated that there are ~1,700 Payless stores closing that reside in similar markets as SCVL stores. Management believes (and we agree) there is opportunity for SCVL to fill the void left by Payless and capture some of the market that will be up for grabs.”

As for its fiscal 2019 outlook, the company reiterated its net sales and raised its earnings per diluted share outlook to reflect the tax benefit recognized in the first quarter of fiscal 2019. 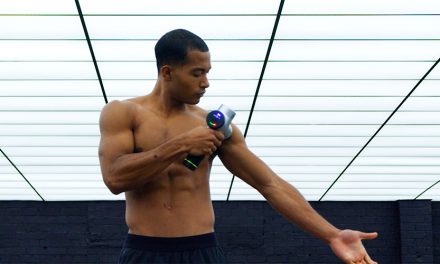