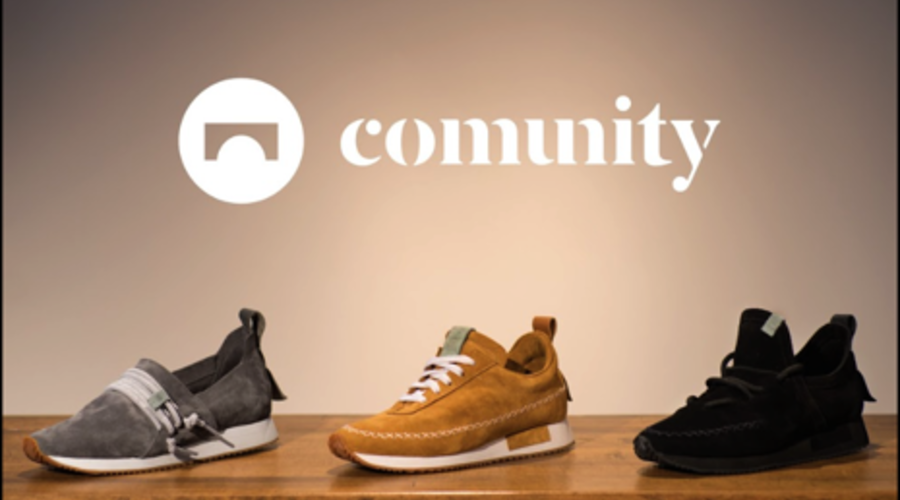 Comunity promises to be “a catalyst for change; inspiring action, participation and empowerment of its customers through civic engagement.”

The husband-wife team, Sean and Shannon Scott, have partnered with Ryan Gumienny to launch Comunity (just one “m”), a small-batch footwear brand with a story around American-made and donating back to local communities.

Comunity promises to be “a catalyst for change; inspiring action, participation and empowerment of its customers through civic engagement.” In addition, each pair of shoes purchased by the customer will allow Comunity to donate $10 of their sale to a curated group of non-profit organizations in downtown Los Angeles with the intention of empowering its members to be successful contributors to the Comunity. Customers will be able to select whether they want their contribution to support Education, The Arts or Homeless programs in the city at the time of sale.

Comunity is leveraging a deep past collective experience in the footwear space by its co-founders:

All three played a role in coming up with the idea around Comunity. While working for Toms, Sean Scott saw first-hand that consumers not only expected quality products but they also wanted their purchase to mean something more; they wanted their purchase to represent their part in a change for the better. Also learning valuable lessons about community while working at Toms, Gumienny hopes to mentor a new generation of artisans to revive the craft of cobbling in downtown Los Angeles. 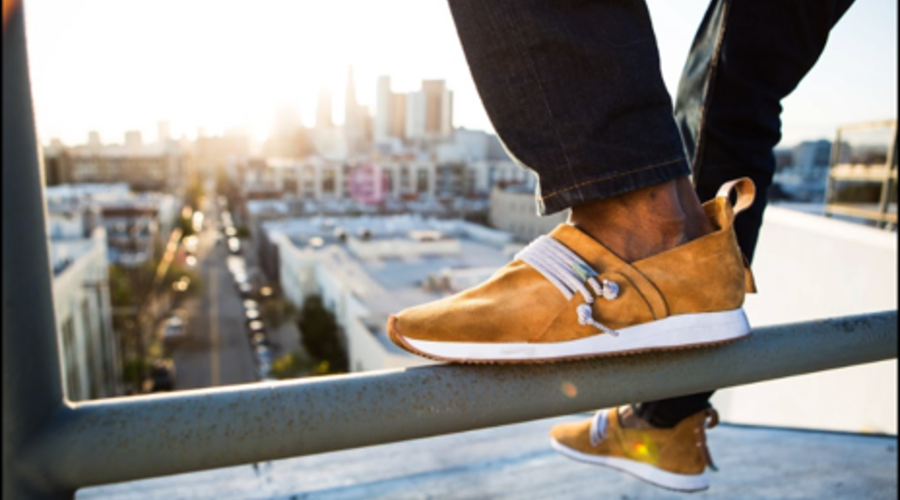 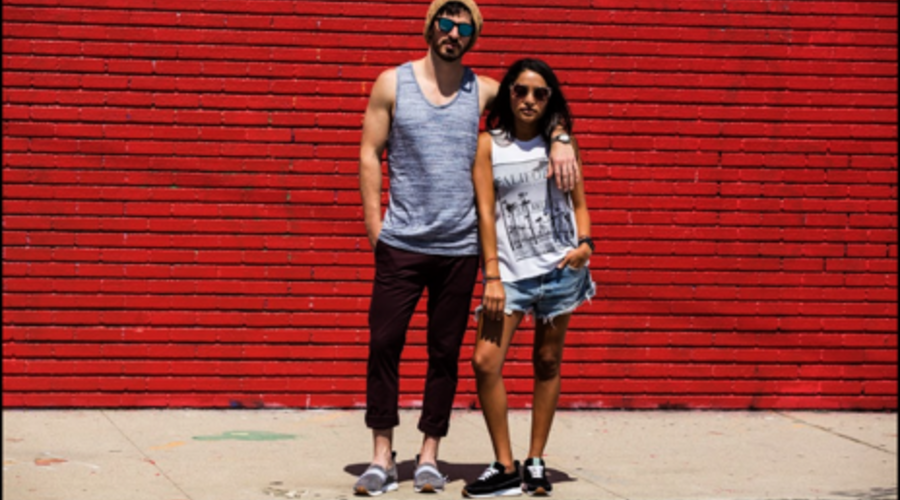 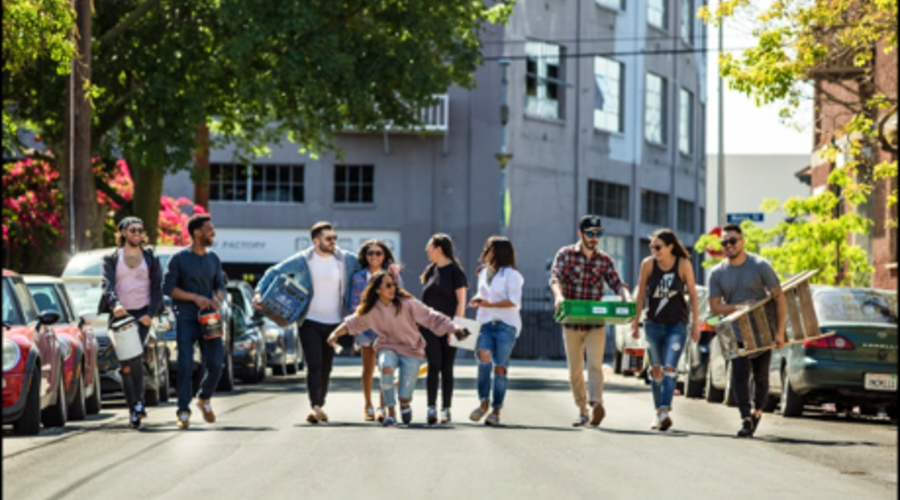 For Shannon Scott, the importance of community connections came from her time at Asics in which the founder, Kihachiro Onitsuka, once said, “I want to do something, no matter how small, to help my community rebuild itself.”

“We are passionate about building strong communities and we are using the sale of footwear to reach an audience of socially minded individuals who want to participate in positive changes in Los Angeles,” said Shannon Scott. “Downtown Los Angeles is coming back to life and we want to be part of this renaissance that will attract people to streets they have previously avoided.”

Comunity’s initial offering will include three styles of footwear for men and women, ranging from $150 – $180, designed and handcrafted with premium materials for quality, comfort and durability. Versatile and functional, the lifestyle collection will be manufactured in the Arts District in downtown Los Angeles, where Comunity will also be headquartered. By manufacturing locally, Comunity will focus on sustainable products and processes as well as bringing jobs back to downtown.

“Producing footwear in Los Angeles is not an easy task,” said Sean Scott. “But it is an important component of our mission to be an integral part of the Comunity and to attract innovative, socially-conscious entrepreneurs back to the heart of the city.”

A Kickstarter campaign has launched utilizing crowdsourcing to help bring Comunity to market. The founders have already exceeded its initial goal to raise $30,000.

Comunity footwear will be available for sale directly at Comunitymade.com and at the Comunity showroom headquarters in the Arts District in DTLA mid-June. For more information on the charities involved, visit the company’s website at www.comunitymade.com. 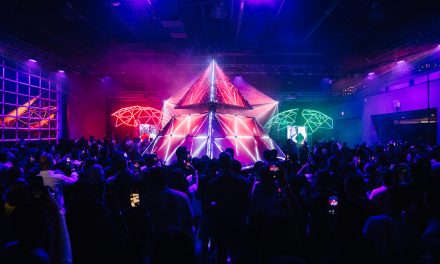 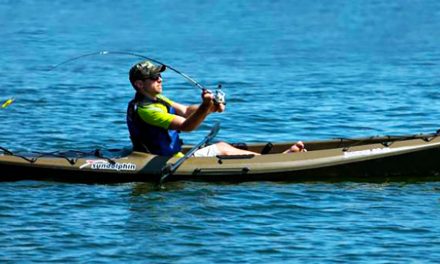 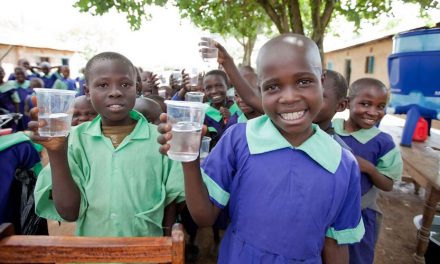 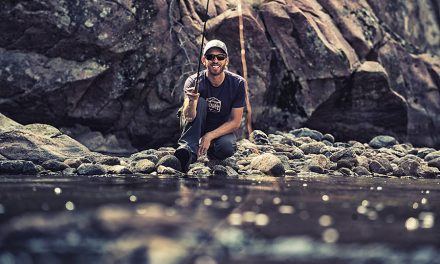