A Nov. 3 fire that caused more than $1 million in damage to a sporting goods store in Indiana has been ruled accidental by state police fire marshal Tim Frew.

The fire destoyed Bowman's Sporting Goods on McGee Avenue in Patton, IN. Investigators concluded it began near an electrical outlet in a room used as an office before damaging three buildings owned by the sporting goods store. The fire was reported at 10;27 p.m. Nov. 3.

Fire Marshall Tim Frew said he was assisted by Patton firefighters and agents from the U.S. Bureau of Alcohol, Tobacco and Firearms in the investigation into the fire that caused more than $1 million damage to three buildings owned by the sporting goods store. 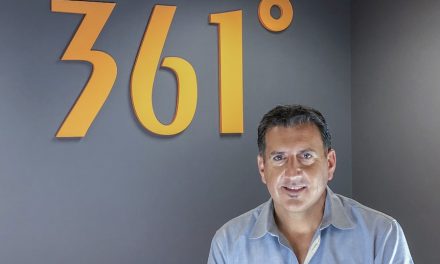