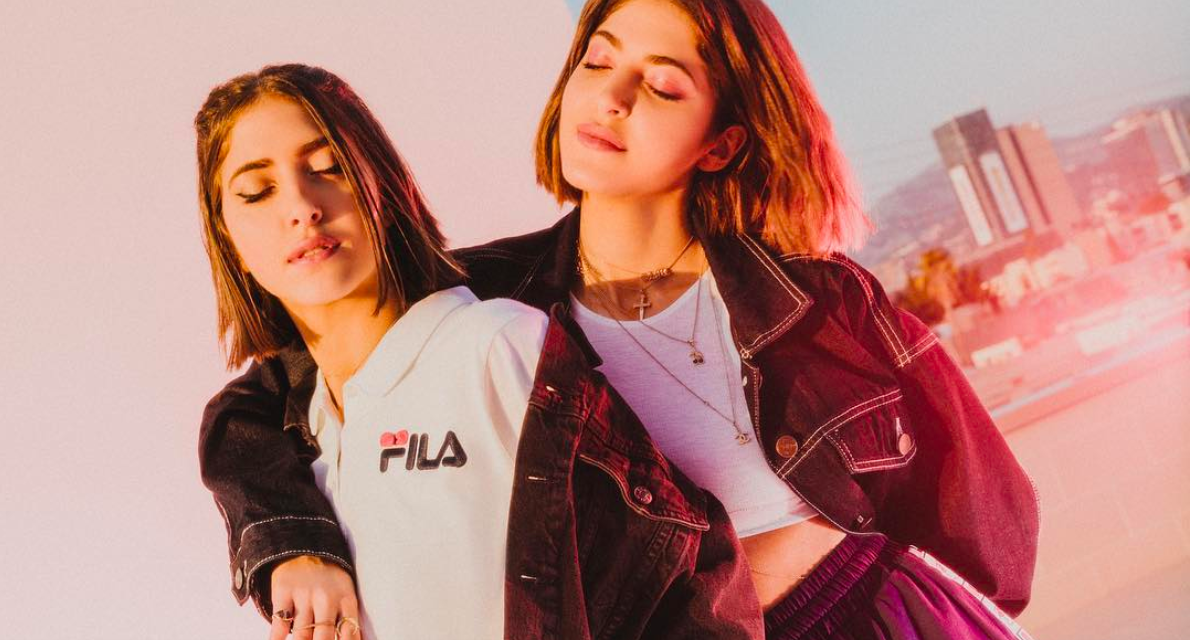 Fila Korea reported a profit against a loss in the third quarter, benefiting from acquiring control of Acushnet Holdings, the parent of Titleist and FootJoy.

Net earnings reached KRW20.68 billion in the third quarter against a loss of KRW69.5 billion a year ago.

Sales reached KRW569.3 billion against KRW175.5 billion in the prior year’s period.

Results benefited from the inclusion of Acushnet Holdings, the parent of Titleist and FootJoy, in results. Fila Korea became a controlling shareholder of Acushnet in 2016 when Acushnet went public. Korea owns approximately 53 percent of Acushnet. Acushnet represented 70 percent of revenues in the quarter.

At Fila USA (U.S., Canada and Mexico), sales fell to KRW67.2 billion from KRW75.2 billion. Operating margins in the region eroded to 3.6 percent from 6.0 percent.

Fila Korea’s statement nonetheless stated, “Despite the competitive market conditions in the US, FILA USA is continuously penetrating into the upper distribution channel to build broader brand presence.”

In the Fila Korea sub-segment, sales grew to KRW79.0 billion from KRW72.4 billion. The Korea region showed an operating margin of 0.6 percent, rebounding from a deficit of 13.2 percent in the same period a year ago. 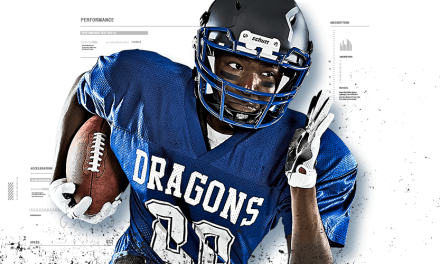