FGL Announces Back to School Results

Overall same store sales for the seven-week period were flat as the benefit of the earlier labour day and return to school-previously reported was tempered by continued, reined-in consumer spending patterns. Corporate same store sales were down 2% against the prior year.

The Industry Wins One on the Hill… 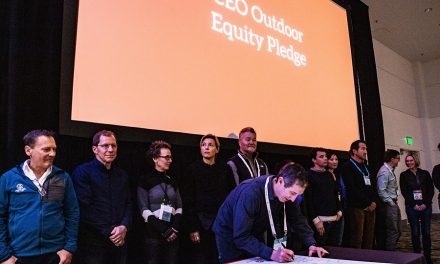