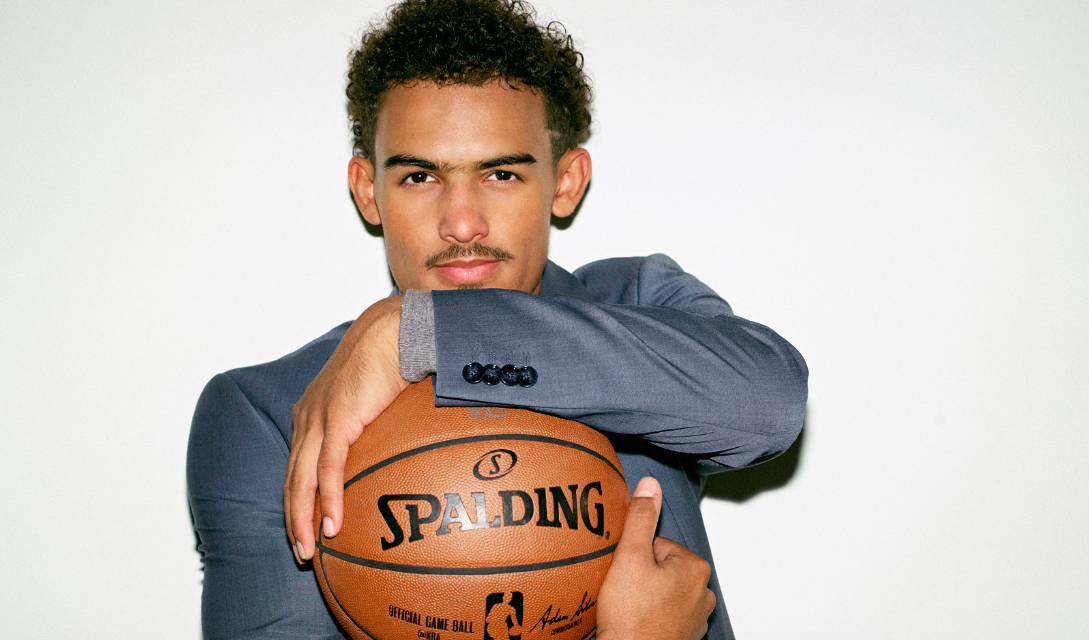 As part of its expanded partnership with the NBA, Express will also introduce a collection of licensed apparel, available in-store and online beginning this fall.

Building on the success of Express’s inaugural “NBA Game Changers” campaign, which ran during the 2017-2018 NBA season, consumers will get a deeper look into what it takes to make an impact on professional basketball through the lens of both rookie and veteran players. With an emphasis on the Express Performance Collection, multimedia content surrounding the new campaign will illustrate each Game Changer’s persona and journey to becoming a professional athlete, what drives and motivates him and how fashion gives him the confidence to succeed both on and off the court.

Express will also introduce an NBA-licensed collection in November 2018 with a robust assortment of men’s apparel available in-store in select markets and online at express.com. The line will tip off with an array of men’s graphic tees and fleece styles and will expand to additional product categories including blazers, dress shirts, ties and underwear in 2019. The retailer will also introduce a women’s collection in 2019.

“This season, expect bigger plays and increased energy as our NBA Game Changers take their game and personal style to the next level in our Performance Collection,” said David Kornberg, Express president and CEO. “We’re also thrilled to offer our customers the opportunity to sport their own personal style and rep their favorite team with our new NBA-licensed collection.”

The integrated marketing and advertising campaign will premiere across Express’s digital, social media and in-store platforms as well as the NBA’s digital and social media platforms beginning this month. In February, Express will also have a presence at NBA All-Star 2019 in Charlotte, NC. For more information, visit express.com/NBAGameChangers.

The Earnings (or Warnings) Season…