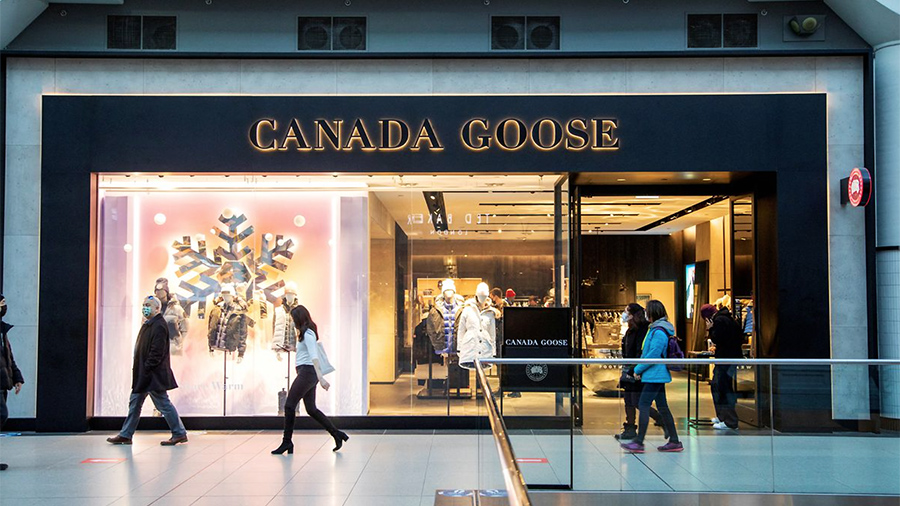 “Despite the challenges in today’s environment, I’m proud that we are closing the year with record sales breaking the $1 billion mark for the first time,” said Dani Reiss, chairman and CEO, on a call with analysts. We are also ending fiscal 2022 with confidence and conviction in our brand, business and team.”

In the quarter, sales increased 6.8 percent to Canadian $223.1 million ($174 mm), just ahead of Wall Street’s consensus estimate of C$222.7 million. The latest quarter included one less week than the year-ago period due to a 53-week fiscal year. Using the same trading weeks as the comparative quarter in both periods, revenue would have climbed 23.8 percent.

From a geographic perspective, retail performance in North America was the company’s biggest growth driver.

“Consumer confidence remains strong, and shoppers have returned to pre-pandemic trends,” Reiss said. “We saw a similar environment in the U.K., which drove the immediate increase. In the Rest of Europe, we saw softer local and international traffic trends. APAC was the only region that declined due to ongoing COVID restrictions, including store closures in Mainland China. The Chinese government has a strong track record of being very proactive in containing COVID outbreaks. We do not expect the prevailing circumstances to have a meaningful impact on results in our busiest season, which is reflected in our outlook.”

Gross margins in the quarter improved to 69.1 percent from 66.4 percent a year ago. The increase was attributable to pricing (+180 basis points) and a higher proportion of sales to wholesale partners compared to international distributors (+110 bps), partially offset by higher sales in non-parka categories, which typically carry lower margins.

Reiss said Canada Goose continues to benefit from its Canadian manufacturing capabilities. “Recently, many peers have pointed to continued production and supply chain challenges, as well as logistical delays. This was not a factor for us in the quarter, nor do we expect it to affect the year ahead. We continue to be uniquely insulated against supply chain issues due to our Canadian manufacturing, which accounted for 84 percent of our total units in calendar 2021,” he said.