Everlast Worldwide Inc. announced that it entered into an extensive licensing agreement with Globus Trading Group GmbH, based in Nuremberg, Germany.
Under the terms of the agreement the following products will be introduced:

The new Everlast products produced by Globus Trading Group GmbH will be ready for shipment late in the third quarter of this year and will be distributed through sporting goods retailers and better department stores.

George Q Horowitz, chairman and CEO of Everlast Worldwide Inc., said, “As a result of this agreement, the Everlast brand has taken a giant step forward in its international expansion program as we will now be in 101 countries. Our licensing program continues to gather momentum due to the increased consumer awareness generated by our involvement with NBC's 'The Contender' reality-based television series as well as the appreciation for the uniquely American character of the Everlast brand. In addition, through this agreement Everlast is now in a position to offer an extensive array of products almost identical to those currently available in the U.S. We will continue to explore additional international opportunities for new licensing agreements.” 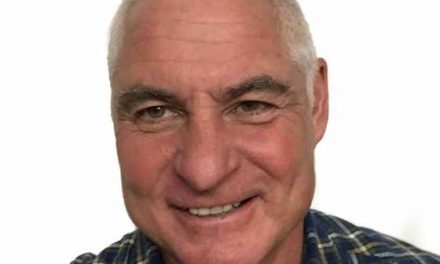