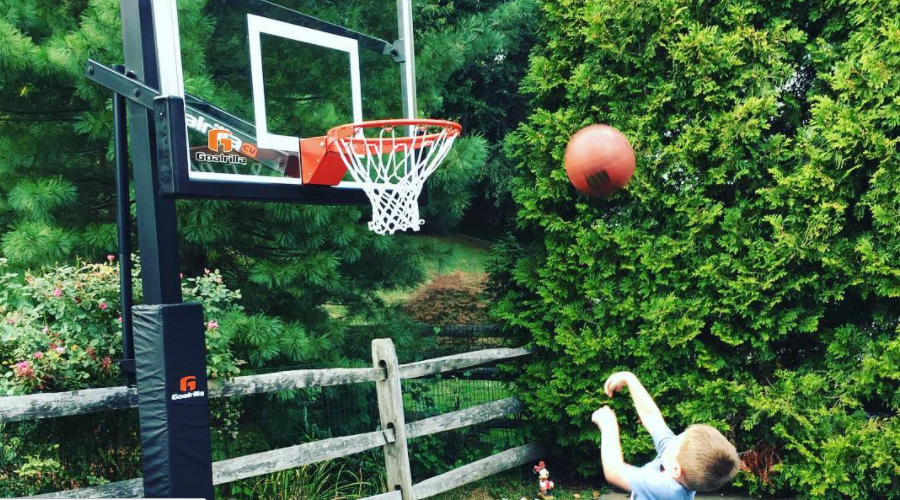 Other income for the first quarter of 2017 increased due to the recognition of a gain on bargain purchase from an acquisition completed during the quarter. This increase was partially offset due to an adverse impact from the operating results of the Company’s 50 percent ownership in STIGA, a Swedish entity.

“With the first quarter of 2017 completed, the retail atmosphere continues to evolve,” stated Dave Fetherman, president and chief executive officer of Escalade, Inc. “Consumer buying preferences continue to shift to on-line purchasing. Our focus on this consumer shift over the last few years puts us in great position to support our e-commerce and brick-and-mortar retail partners. Revenue was down in the first quarter, compared to prior year, due to retail bankruptcy liquidations, as well as going up against portable basketball pipeline fills from a year ago. Gross margins were impacted as material prices rose as well as a shift within our product mix. We will continue to invest in internally developed product and strategic acquisitions for growth, while remaining focused on controlling operating expenses to maximize shareholder value.”