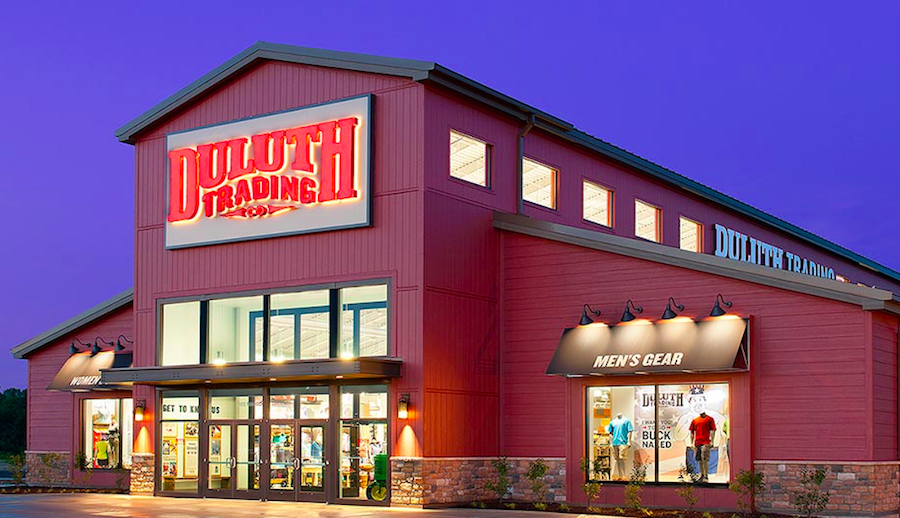 Duluth Holdings Inc., the parent of Duluth Trading, reduced its outlook for sales and earnings for the year after reporting second-quarter results that came in below Wall Street targets.

Earnings of 6 cents a share were below analysts’ consensus target of 10 cents. Sales of $122 million were below consensus of  $127.6 million.

“Since reassuming the role of CEO following the resignation of Stephanie L. Pugliese on August 29th, I have had the complete support of our talented and dedicated leadership team, and together, we have achieved a quick and smooth transition without disruption to our business,” said Stephen L. Schlecht, founder and chief executive officer of Duluth Trading. “We know that our performance in the first half of this fiscal year fell below our expectations, and that now all our attention and resources must be completely focused on delivering a successful fourth quarter, which accounts for the lion’s share of our sales and profitability for the entire year.”

Schlecht added, “I also want to recognize that we have had some growing pains over the past year and a half. In response, we plan to slow down the pace of our retail expansion in 2020 and direct our focus to improving asset productivity and thus our operating margin rate. We have made a number of improvements in our business that are expected to bear fruit in 2020, and we have a strong team in place focused on the long-term success of our company.”

Net sales increased 10.2 percent, to $122.0 million, compared to $110.7 million in the same period a year ago. Net sales were driven by a 23.8 percent growth in retail net sales, with increases in both our men’s and women’s businesses, offset by a 0.9 percent decline in direct net sales. The increase in retail net sales was driven by new stores with 55 stores in the second quarter of 2019 as compared to 39 stores in the same period a year ago, partially offset by existing stores.

The company ended the quarter with a cash balance of $3.5 million, net working capital of $66.1 million, and $45.0 million outstanding on its $130.0 million revolving line of credit.

The company updated its fiscal 2019 outlook as follows:

Kewl is Moving Forward with Infrastructure