Other highlights in the quarter:
* Improved gross margin from retail operations of 90 basis points of sales compared to the prior year fourth quarter with a comparable store inventory decline of 2%.
* Advertising, selling, administrative and general expense (“operating expense”) leverage of 70 basis points of sales. Operating expenses as a percent of sales were 22.8% and 23.5% for the quarters ended January 29, 2011 and January 30, 2010, respectively.
* Repurchase of approximately $160.0 million (4.6 million shares) of Class A Common Stock under the Company's $250 million share repurchase program.
* Ending cash position at January 29, 2011 of $343.3 million compared to $341.7 million at January 30, 2010.

Dillard's Chief Executive Officer, William T. Dillard, II, stated, “Our fourth quarter results underscore a year of progress at Dillard's. We began 2010 well positioned to achieve notable results, and we remained focused on our core initiatives throughout the year. We executed disciplined inventory management and controlled our expenses while seeking clear distinction in the mind of the fashion consumer. With our strong cash flow, we were able to execute our share repurchase program, acquiring $414 million of our Class A Common Stock as a vote of confidence in Dillard's and in support of our shareholders. We are energized by these results, and we are excited about the future of Dillard's.” 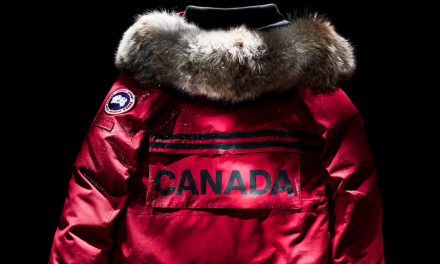