DeFeet has entered into an agreement to become the official sock of USA Triathlon for 2006. The Hildebran, N.C. sock manufacturer will be sponsoring USAT and their elite athlete programs.

DeFeet will sell USAT custom Aireator and SpeeDe socks and Armskins via www.usatriathlon.org and www.defeet.com as well as through DeFeets retailer network.

“We are thrilled that DeFeet has been chosen as the official sock to USA Triathlon, and we see it as a natural fit for our company and the athletes who compete in triathlons,” says DeFeet VP Sales Greg Demgen. “We have set the standard for cycling socks, and our products are widely used by runners as well. Our partnership with USAT accomplishes our goal of targeting the multisport athlete.”

“USAT is focused on fueling the multi-sport lifestyle, and one of the components of that strategy is to ensure that our members have access to the best equipment in the world,” says USAT executive director Skip Gilbert. “DeFeet is a known leader in the sock category, and our partnership is a natural extension for our combined efforts to support our athletes.”

USA Triathlon is the national governing body for the sport of triathlon in the United States and, as such, is its representative to the U. S. Olympic Committee and to the International Triathlon Union. USA Triathlon coordinates grassroots and elite triathlon events across the country and works to create interest and participation in those programs.

On the elite level, USA Triathlon is responsible for the selection and training of teams to represent the United States in international competition, including the world championship and Olympic Games. It conducts national camps and clinics and provides coaching education programs. 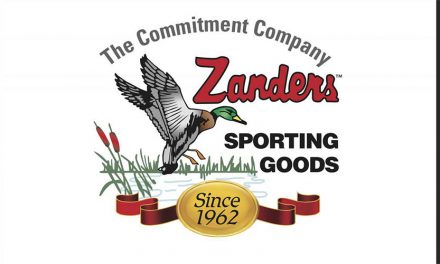