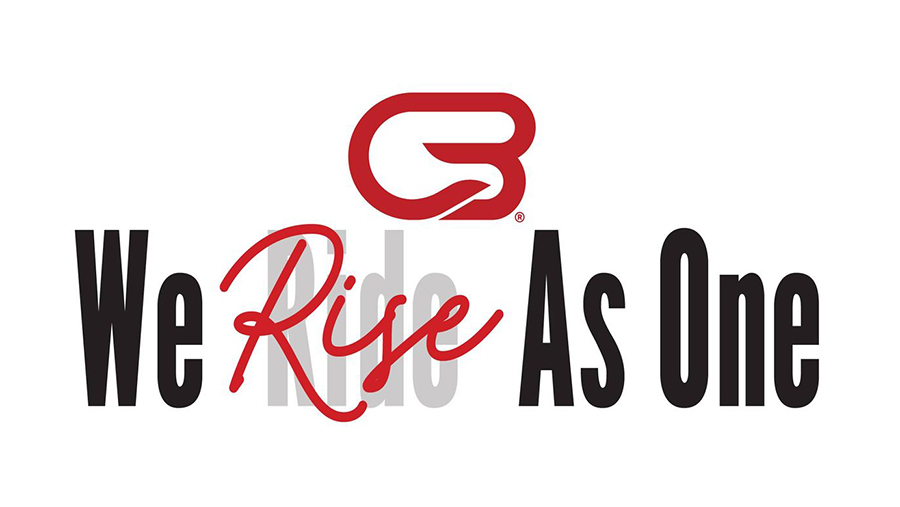 Xponential Fitness brand CycleBar will enter the New York City market for the first time with six studios expected to open over the summer, beginning with a studio in Noho in late June.

This expansion was made possible through Xponential’s existing relationship with Palladin Consumer Retail Partners, a Boston-based private equity firm and its establishment of PB Metro in 2019 which is rebranding six former Flywheel Sports studios that closed permanently last year with further territory development in the market.

The NYC CycleBar locations include:

This partnership with PB Metro will also bring one new CycleBar studio to Philadelphia at 1521 Locust Street.

“After years of being a staple in the boutique cycling industry, we are excited CycleBar has reached the Big Apple with the help of Palladin,” said Anthony Geisler, CEO, Xponential Fitness. “With a devoted population of riders in NYC and a pent-up demand for local neighborhood boutique fitness, the time could not be better for us to debut our high-energy, rhythm-based workout to such a fitness-focused market in the United States.”

This announcement continues the ongoing partnership between Xponential and Palladin. There are currently 16 open Pure Barre studios in the greater New York market owned by PB Metro, with an additional 12 licenses to be developed over the next three years.