Cressi-sub S.p.A., of Genoa, Italy has recalled approximately 1,000 Cressi-sub Buoyancy Compensators because a slow leak from the shoulder exhaust caused by expansion of the internal cable housing could result in slow deflation. This could impact the diver’s ability to control buoyancy. No accidents or injuries have been reported.

Buoyancy Compensators provide buoyancy control for scuba divers by allowing them to inflate or deflate the devices. The recalled buoyancy compensators have model numbers J107, J113, J115, and J119. The products were manufactured in Genoa, Italy and sold at authorized dive shops nationwide and through various web sites from January 2003 through September 2004, costing between $400 and $700. 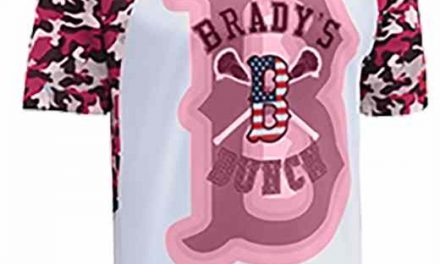 Tompkins Promoted to Show Director of OR and FFR