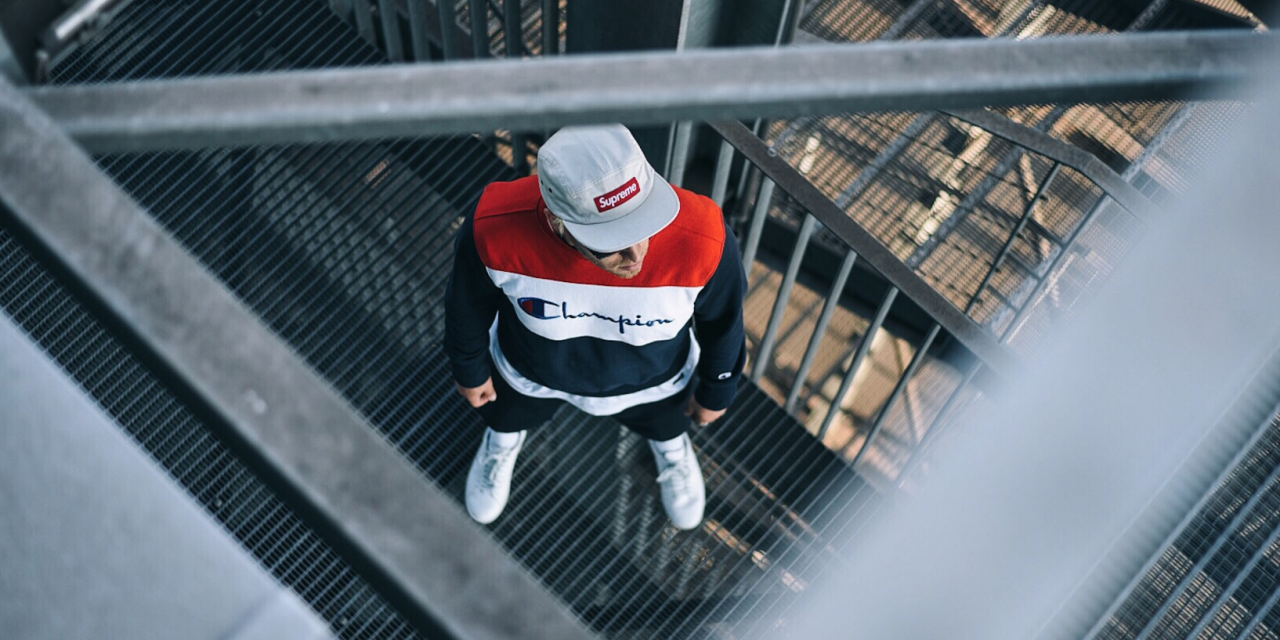 Excluding the C9 line that is being phased out of the Target chain, Champion’s sales on a currency-neutral basis jumped 26 percent in the third quarter, ahead of expectations for the third straight quarter this year.

Gerald Evans, CEO of HanesBrands, Champion’s parent, further said on a conference call with analysts that margins are expanding for the Champion business as brand investments normalize and prior distribution investments are leveraged.

Evans said that globally, Champion has generated over $1 billion of incremental sales in just three years and its dollar growth continues to increase. Year-to-date, on a constant currency basis, global Champion revenue increased approximately $470 million. The growth through the first nine months of this year is already more than $100 million higher than the growth at all of 2018.

Looking ahead, Evans said HanesBrands believes Champion is well-positioned to generate another $1 billion of growth over the next several years.

“We have several factors supporting our view,” said Evans. “We see strong secular trends within the activewear category. Champion’s brand equity scores are growing particularly with Gen Z and Millennials. We’re expanding Champion’s product portfolio, including a broader assortment within our performance, kids and women’s lines as well as in casual footwear and accessories, and we’re increasing distribution in large economies, such as China and South Korea, all of which positions us for continued double-digit Champion growth in 2020 and beyond.”

He added, “We believe we have strong momentum and long runways in each of our growth initiatives. This along with contributions from allocating our strong cash generation to drive continued long-term revenue, profit and cash flow growth for the total company.”

Overall, HanesBrands’ sales grew 1.0 percent to $1.86 billion and increased 2 percent in constant currency. Sales were in line with company guidance calling for sales in the range of $1.84 billion to $1.875 billion.

Among HanesBrands’ three segments, U.S. Activewear’s third-quarter sales decreased 1 percent to $548.1 million and operating profit increased 4 percent, to $97.3 million. Outside the mass channel, Champion’s activewear sales increased by 18 percent. At mass, a slight increase in C9 by Champion sales was better than an expected decrease due to continued strong sell-through.

For the non-Champion portion of the segment, the company continues to focus on remixing to branded products to drive improving segment margins. The sales decline in this portion of the segment was a result of the previously disclosed exit of commodity programs in the mass channel and softer industry demand trends across the printwear channel of trade.

The segment’s operating margin increased 90 basis points to 17.8 percent in the quarter despite higher growth investment. Driving margin growth was improved Champion profitability, benefits of remixing to branded products, and the benefit of pricing.

In the Innerwear Segment, net sales decreased 3.5 percent in the third quarter to $578.5 million, while operating profit fell 8 percent to $121.5 million.

International Segment sales increased 7 percent to $663.5 million despite currency pressure. Sales grew 11 percent in constant currency. Operating profit increased 8 percent to $107.2 million as reported and 10 percent in constant currency. In addition to double-digit Champion activewear growth in Europe, Asia and Australia, the segment’s innerwear sales increased across multiple brands in Australia, Germany, the United Kingdom, Mexico, and Canada, among others.

Other highlights of the quarter for HanesBrands included:

HanesBrands updated full-year financial guidance for 2019, including effectively raising the midpoint of the guidance ranges for net sales and EPS and tightening the high end of the range for operating profit. 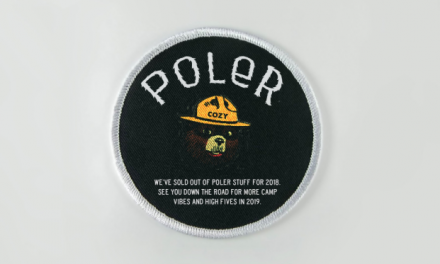