In 1978, Congress made an important decision; one that secured a historic legacy for our next generations by officially designating the CDT as a National Scenic Trail. From humble beginnings, the Alliance is now considered the major non-governmental partner in the completion of the CDT boasting thousands of members and major corporate support such as a $30,000 grant from REI toward the CDTA Volunteer Program and Youth Corps projects along the Trail.

With a recent $20,000 donation by Vibram, sponsored by Quabaug Corporation the North American manufacturer of these soling products, the Alliance is able to build retention, and increased participation, through awards as well as gifts. Jansport, Coleman, and Woolrich also provide sponsorship which is so important in the livelihood of the CDT. Thanks to our corporate support the success of CDTA has resulted in the education of millions of people throughout the country about the Trail and its diverse environments, people and ways of life.

The CDT unites us in our quest for the beautiful, the inspiring, the exciting, and the seemingly eternal. The Trail extends across five states, three National Parks, 25 National Forests, and has been called “The King of Trails.” This is no exaggeration for this rugged trail that traverses through some of the most wild and picturesque landscapes in North America. Volunteers are key to building and protecting the CDT, they are the lifeblood of the Trailgiving inspirational service in support of a monumental goal.

In the last decade this allied effort has built 1,275 miles, 31 bridges and 46 trailheads due to over 21,000 hours of CDTA Youth Corps labor and nearly 6,700 volunteers giving over $3.1 million in service. With 43 Volunteer Projects offered in 2005, volunteers continue to be the lifeblood of the CDT. There is work still to be done and the Alliance welcomes corporate involvement through donations, partnership, and sponsorship.

When complete, the “King of Trails” will be the most significant trail system in the world. Stretching 3,100 miles along the backbone of America from Canada to Mexico, it accesses some of the most wild and scenic places left in the world while conserving the environment and promoting well being. The Trail touches a diversity of American places and lives uniting us as a people and a country. It's an experience that binds us to the history and promise of the land we cherish revealing shared values, experiences and goals. 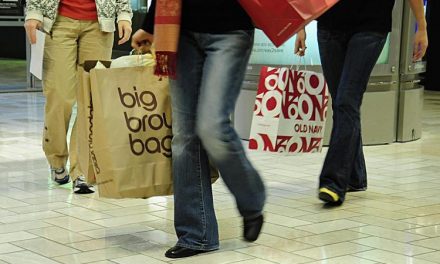