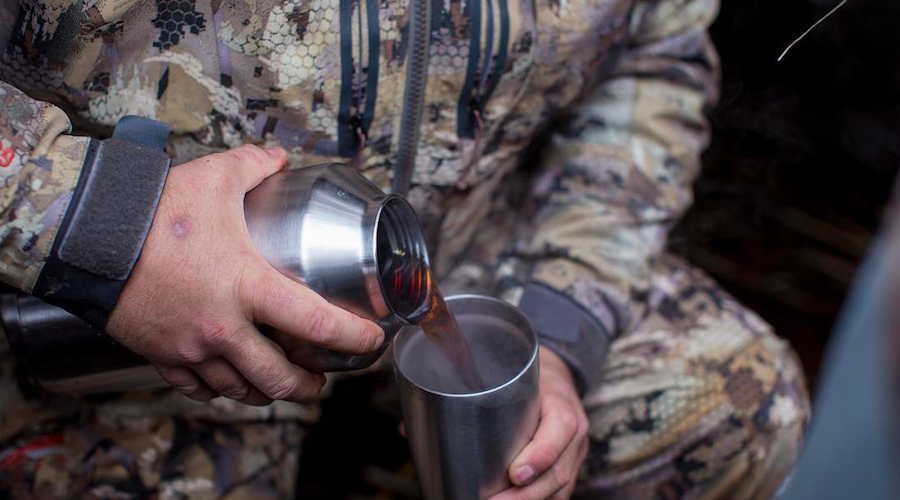 In the sports equipment category, firearms sales grew 8.9 percent to $4 billion in 2016 and are now ahead 37.7 percent since 2011. Under the Obama administration, gun sales continually reached record levels over concerns that restrictive gun laws would arrive. The strongest gains in 2016, according to SFIA’s report, were seen in handguns, up 15.1 percent, and long guns, up 4.3 percent.

Camping sales increased 5.8 percent to $2.48 billion and have increased at a steady clip similar to firearms over the last few years. Driving the gains last year in camping were coolers/chests, with sales climbing 10.1 percent; sleeping bags/airbeds, up 7.1 percent; and backpacks, ahead 5.5 percent

Among team sports, soccer regained momentum, rising 4.6 percent last year to $418.7 million. Soccer sales had slowed down to show only 1.2 percent growth in 2015.

Among other major team sports, basketball grew 2.5 percent to $410.5 million, led by a 4.6 percent increase in basketballs. Total football was flat at $546.6 million as gains in protective offset a dip in footballs. Baseball saw a rare decline, down 0.9 percent to $533.4 million with bats, batting gloves and gloves/mitts all losing ground.

Among more niche team sports, lacrosse expanded 4.1 percent to $91.7 million, also seeing its best gains in protective. Ice hockey moved up 1.4 percent to $260.3 million while volleyball continued its recent momentum with a 3.5 percent gain, to $74.8 million.

Among other major activity categories, golf’s equipment sales declined 2.9 percent to $2.14 billion, marking another down year. Golf equipment category revenues are off 18.3 percent since 2011. Tennis equipment, which had stabilized in recent years, dropped 8.1 percent to $251.4 million.

Athletic footwear sales in 2016 rose 2.8 percent. Among the three largest categories, running ran up 3.5 percent, classics advanced 5 percent and basketball (team) was up 3.1 percent. The highest gains were seen by casual, up 9.2 percent, and sport sandals/slides, rising 8.1 percent. Declines in athletic footwear were seen in football cleats, golf, skate/surf, fitness/workout, tennis and walking.

Athletic apparel was up 1.9 percent. The two leaders in apparel were performance and fitness apparel, where each saw an increase of 2.9 percent in 2016. Total licensed apparel saw a small decline.

Overall, sales across the combined categories of sporting goods and fitness equipment, sports apparel, athletic footwear and licensed products were down 2 percent.

“2016 performance was marked by choppy, modest growth,” said Tom Cove, SFIA president and CEO, in a statement. “Obviously, bankruptcy at retail was a major disruptor both in terms of discounting to consumers and over inventory. Beyond the retail disruption, we saw pockets of growth and signs of vulnerability. The sustainability of the ‘athleisure’ phenomenon continues to be a strong positive sign.”

The numbers in the report are based on wholesale dollar sales volume by category. SFIA contacts more than 300 industry C-level executives for their estimates of sales in categories they are familiar with. These estimates are refined with phone interviews, research from corporate reports, other industry sales reports and public research. In addition, camping and firearms estimates were provided by SSI Data, powered by SportsOneSource.

The report, free to SFIA members, can be dowloaded here.