Hosted by Camber Outdoors partner companies, Camber Exchanges is a nation-wide meet-up series that brings together a community of people with a love for the outdoors and the companies that support their passion. These unique events provide thought-provoking conversation and a chance to connect with leaders, entrepreneurs and colleagues in the active-outdoor industries. Registration is open for all October events.

“Year over year, we have continued to build the Camber Exchange program to elevate the vision of Everyone’s Outdoors through community engagement,” said Deanne Buck, executive director of Camber Outdoors. “Through Camber Exchanges, we are able to give leaders at our partner companies a platform for why and how they’re prioritizing women’s leadership as a business imperative.”

All proceeds from Camber Exchanges support connecting African American people with nature to change the face of leadership in the outdoors through a partnership with Outdoor Afro. 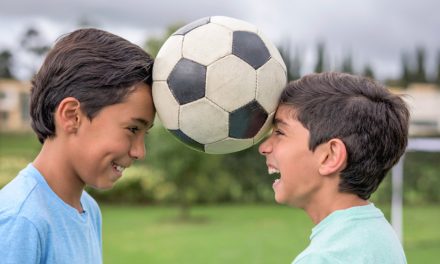