Tony Buccina, vice chairman and president  merchandising, commented, “We were pleased with our positive comparable store sales increase despite inclement weather throughout the month. Our semi-annual home sale in the third week of January kicked off the new year with double-digit increases for the category, with customers responding favorably to our new home assortments. Other businesses with notable performances were fine jewelry, ladies outerwear, cosmetics, shoes, men's and better missy sportswear. Our weakest performing businesses were ladies moderate and petite and women’s sportswear and children’s. Our ecommerce business continues to perform very well, with having doubled sales over the prior year period in January. The quality of our inventory is excellent reflecting increased transitional merchandise deliveries and our floors are set and ready for spring selling.”

Keith Plowman, executive vice president and chief financial officer, stated, “The company's excess capacity at the end of our fiscal year was approximately $472 million. The significant increase in excess capacity from the end of the prior year positioned the company to pay back the $75 million second lien term loan on Monday, January 31, 2011.”

The Bon-Ton Stores, Inc., with corporate headquarters in York, Pennsylvania and Milwaukee, Wisconsin, operates 275 department stores, which includes 11 furniture galleries, in 23 states in the Northeast, Midwest and upper Great Plains under the Bon-Ton, Bergner’s, Boston Store, Carson Pirie Scott, Elder-Beerman, Herberger’s and Younkers nameplates and, in the Detroit, Michigan area, under the Parisian nameplate. 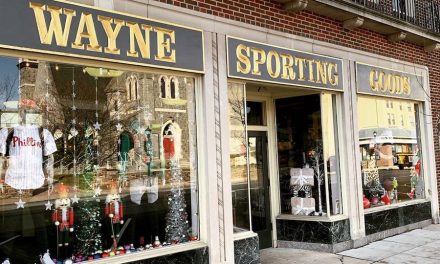