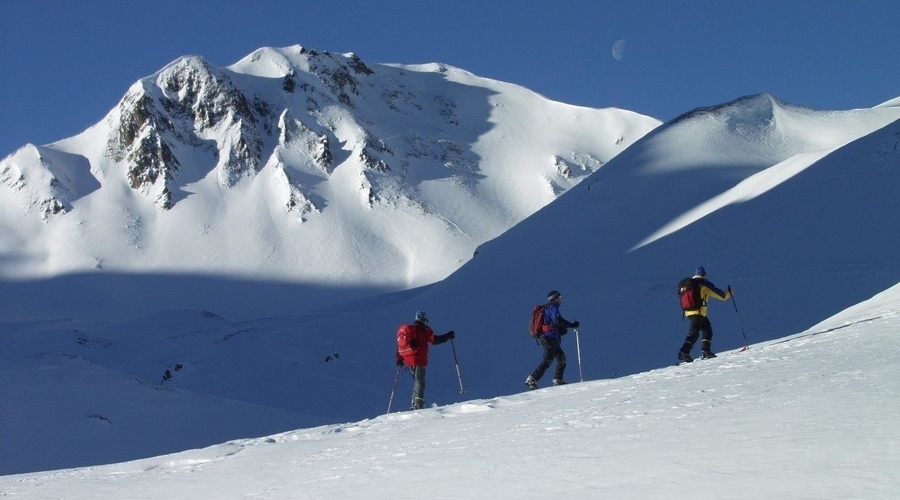 The BRASS foundation was founded after the loss of Ronnie Berlack and Bryce Astle, on a trip to compete on the Europa Cup circuit.  They were caught in an avalanche in Soelden, Austria in January 2015.  Their parents (Cindy and Steve Berlack, Laura and Jamie Astle) created the Bryce, Ronnie Athlete Snow Safety (BRASS) foundation primarily to educate snow sports athletes about the real dangers of traveling on ungroomed “off-piste” snow.

Six avalanche safety and awareness clinics have been scheduled at ski academies around New England the month of October. Highly accredited instructors, including Paaso, one of the founders and instructors for SAFE AS offering women’s specific avalanche safety courses, and Michael Silitch, Executive Director of the BRASS Foundation and an AIARE avalanche instructor and an IFMGA internationally certified mountain and ski guide, will be teaching the bulk of the clinics.

“We could not be more proud to partner with BRASS to start an eastern academy tour teaching the athletes and coaches about the dangers in the back country, how to avoid them and how to properly prepare yourself if something is to go wrong,” commented Pearson Neal, national race manager for Blizzard Tecnica.

The six clinics will be offered at:

Instructor Jackie Paaso went on to say, “I’m very excited to have teamed up with BRASS and Blizzard Tecnica to bring avalanche awareness and education to ski academies in New England. Having grown up learning to ski in the east avalanches were something I learned very little about before I found myself in avalanche terrain. So it’s very important to me to help make these students aware that you need to get the education before you go.”

Fellow instructor and Executive Director of BRASS Michael Silitch commented, “I grew up out east and skied at Holderness School and went to college out west. Having trained as an internationally certified mountain and ski guide and holding guiding licenses from France, Switzerland and the U.S, I’ve learned the right way to do things. My specialty is off-piste skiing, ski touring and avalanche education. Through my experiences of living and guiding full time in the Alps for over 18 years, I bring a tempered approach to the avalanche problem balancing having fun in powder and making wise decisions.”

The Astle and Berlack families, founders of BRASS, are deeply appreciative of the partnerships with Blizzard Tecnica and Jackie Paaso, which have led to the series of avalanche safety presentations for young ski racers in the northeast. Similar U.S. events will be held in the Intermountain and other regions where snow beckons.

Training beacons and gear for the clinics have been donated by BRASS partners Backcountry Access.  The clinics are open to ski academy coaches, teachers and students.