Bauer Performance Sports reported revenues jumped 29 percent in the first quarter ended Aug. 31, to $142.4 million, up from $110.3 million in the same period of the prior year.

Overall ice hockey equipment revenues increased 29 percent in the first fiscal quarter of 2012, due to continued strong growth across all categories, with notable increases above 30 percent in the categories of sticks, skates and goal protective.

“Through our focused investments in innovation and unique marketing initiatives, we continue to see growing consumer demand for our products as demonstrated by our strong Q1 growth in every product category and every region” said Kevin Davis, president and chief executive officer. “Our strong financial results and the significant growth in our order file for the upcoming Holiday season demonstrate our continued ability to execute our growth strategy.”

Bauer's revenues are generated from booking, repeat and other orders. Although booking orders provide the Company some visibility into future revenues for the season, there may not be a direct relationship between the change in booking orders year over year and the anticipated total revenues change for that season, due to several factors including the potential impact booking orders have on the amount and timing of future repeat orders, for which the company has limited visibility.

On a trailing twelve-month basis, revenues were $338.2 million, Gross profit reached $133.8 million or 39.6 percent of revenues, Adjusted EBITDA was $50.1 million, and diluted earnings per share excluding unrealized losses/gains on foreign exchange and IPO costs was $0.74. Including these items ($12.0 million pre-tax loss and $9.7 million pre-tax, respectively), diluted earnings per share on a trailing twelve-month basis was $0.24. 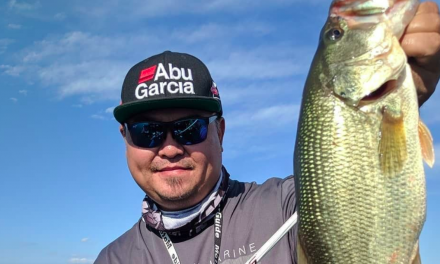