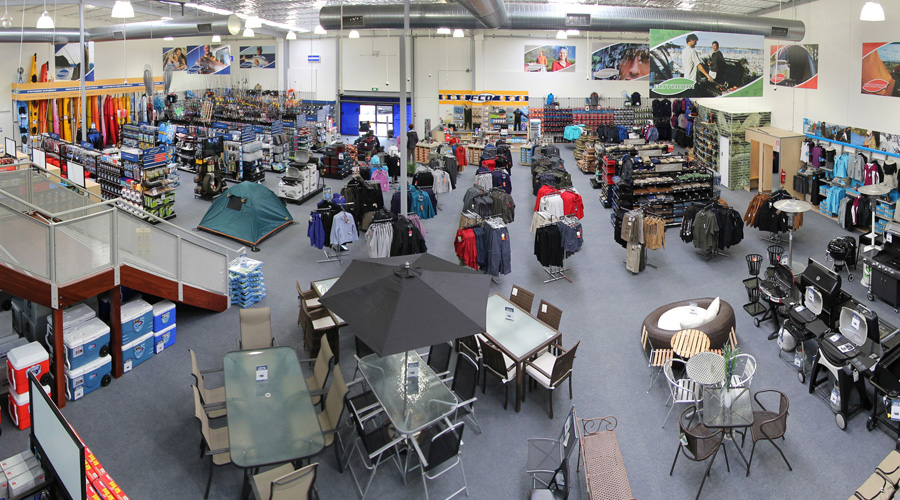 Super Retail Group reported same-store sales grew at all its sporting goods banners in the fiscal year, ended July 2, and have since accelerated — indicating strengthening demand for team, outdoor, fitness and other gear in Australia.

The continent’s largest native sporting goods retailer reported sales at its Sport Retailing division grew 9 percent to AUD$910.2 million ($664 million) thanks to acquisitions and organic growth. Same-store sales grew 6.3 percent with increases across all categories, but particularly in footwear and apparel. Digital sales jumped 60.8 percent over fiscal 2015 due largely to a doubling of the company’s stake in online retailer Infinite Retail in November, 2015.

The Rebel and Amart Sports banners grew sales by 9.5 percent to AUD$882.4 million, thanks to total transaction growth of 3.2 percent and a 3.3-percent increase in average transaction size. Division earnings before income taxes (EBIT) grew 18.6 percent to AUD$77.8 million, despite a AUD$5.6 million loss related to the Infinite Retail integration.

The Sport Retailing division ended the fiscal year with 161 Rebel and Amart Sports stores and a 95-percent stake in Infinite Retail.

BCF gained momentum in the back half as same-store sales accelerated to 8.2 percent from 3.1 percent in the preceding six months. Gross margin grew 140 basis points.

At Ray’s Outdoor, discounting, clearance activity and higher product costs resulted in a loss of about AUD$7 million and dragged down EBIT at the Leisure division 42.4 percent.

“The performance of the legacy Ray’s Outdoors stores has continued to be disappointing, delivering negative same-store sales growth outside of clearance activity,” said Super Retail Director and CEO Peter Birtles.

In May, Super Retail announced it would close 21 Ray’s Outdoor stores, convert 17 others to one of its other banners and convert the remaining 12 to its new Ray’s concept at a cost of AUD$58.3 million, including a AUD$20 million non-cash impairment charge to reflect the lower value of the Ray’s Outdoors brand. The plan envisions the Leisure division retaining AUD$110 million of AUD$135 million in sales generated by the banner in fiscal 2016.

Still, improvements in operating cash flow enabled Super Retail to spend AUD$81.3 million opening and refurbishing stores. The company also reduced average net debt during the fiscal year 7 percent to AUD$405 million and held inventory per store flat with a year earlier, despite significant increases in purchasing costs do to the weakening of the Australian dollar.

Earnings Growth Ahead
Birtles said the restructuring of Ray’s Outdoors, integration of Infinite Retail and completion of a supply chain initiative have addressed issues that had constrained Super Retail’s earnings growth in recent years.

In the first seven weeks of the current quarter, for instance, same-store sales growth accelerated to 10 percent at the Leisure division and about 4 percent at the Sports Division.

Super Retail plans to open about 20 stores in the coming year, in addition to the 17 Ray’s Outdoors stores that will be converted into other Group brands. 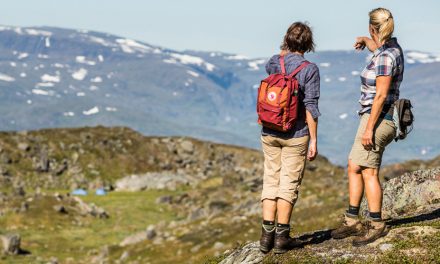 Etnies Teams Up with Autism Speaks