Total sales for the group, including acquisitions, increased 57.3 percent to $442,151 million. Sales from Savage and Bushnell were $42 million and $125 million, respectively.
Operating profit in the first quarter increased 79 percent to $79 million compared to $44 million in the prior-year quarter. Organic operating profit increased 50 percent, driven by additional sales as noted above, product mix, and the absence of prior-year restructuring and inventory write-offs for military accessories.

Operating profit from Savage and Bushnell was $8 million and $5 million, respectively, including transition costs for Bushnell.

The results more than offset a decline of $32.7 million, or 6.9 percent, at the company’s defense group. ATK’s Aerospace Group generated $332.9 million in sales, up 8.4 percent from the year ago quarter.

In April, Alliant Techsystems announced plans to spin off its Sports Group in a tax-free distribution to shareholders as part of a larger merger of its Defense and Aerospace groups with Orbital Sciences Corporation.

ATK operates in a three business group structure: the Aerospace Group, the Defense Group and the Sporting Group. The following tables present the company’s results for the first quarter of the fiscal year, which ended June 29, 2014 (in thousands).
Sales: 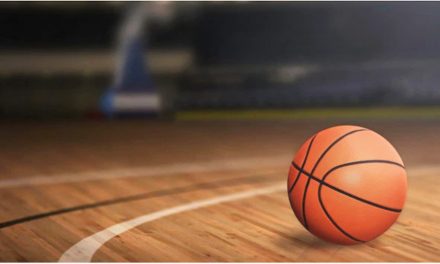