Simon Bartold, international research consultant for ASICS Corporation, has been nominated by the of Podiatric Sports Medicine (AAPSM) to receive the 2009 Richard Schuster Biomechanics Award. Bartolds gender research brought to light the differences between mens and womens feet while running and strategies and innovations to compensate for these differences

The Award will be presented to Bartold in at the annual American Podiatric Medical Association convention on August 1.

The Schuster Biomechanics Award is given for outstanding research, education, and leadership in the field of podiatric sports medicine, and is being presented to Bartold for his exceptional research in gender and other studies. Bartold is the first Australian to receive the Schuster Award.

“It is truly an honor to receive such recognition by my peers,” said Bartold.”My research for ASICS has spanned 15 years and Im proud to contribute to the evolution of the brands footwear.It is pretty unique to be able to contribute to the body of knowledge in not only technical footwear biomechanics, but also to injury prevention.  I think the work our group at the has done in relation to estrogen and its effect on tendons really will allow us to make sport safer for women. It is about time we focused on this very important area.”

Bartolds gender research brought to light the differences between mens and womens feet while running and strategies and innovations to compensate for these differences.  Athletic shoes are typically developed for men, but with Bartolds research, ASICS was able to incorporate key new technologies specifically developed for women into a few new models that will be launched with the spring 2010 collection.

Currently, Bartold holds the position of International Research Consultant for the global body of ASICS Corporation. Bartold works with ASICS Corporation () and its subsidiaries (, Europe, ASIA, and ) on all footwear product development from conception to commercialization.His background and research is very critical to the design and development of all footwear for ASICS worldwide. The AAPSM serves to advance the understanding, prevention and management of lower extremity sports and fitness injuries through professional education, scientific research, public awareness and membership support. The AAPSM has over 700 members and is the second largest affiliate of the American Podiatric Medical Association (previously known as APA or American Podiatry Association) 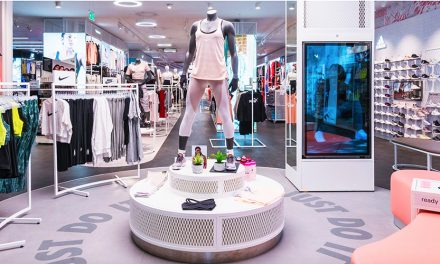