ASICS recently signed a contract with USA Wrestling to extend their partnership through 2012. The contract details ASICS financial support as well as merchandise contributions to the USA Wrestling programs and teams.

As the exclusive supplier of athletic footwear, apparel and accessories for USA Wrestling teams, ASICS will help support the following teams: World Cup, Pan American Championships, World Championships, Junior, Elite and Cadet as well as the US wrestlers in the upcoming Beijing Games. The US athletes will be wearing a new, high performance singlet specially designed and produced for the Olympic Games.

ASICS will also have title sponsorship of top national events that include the ASICS Junior National Freestyle and Greco Roman Championship, which are the nations largest events for wrestling with nearly 4000 individuals from all over the US competing for titles in their respective divisions.

“ASICS strives to support the sport of wrestling and there is no better
organization that represents the sport than USA Wrestling.  We are very happy to extend this partnership and look forward to the success of the US Olympic Wrestling Team” says Bill Farrell, President, TW Promotions, ASICS America Corporation.

Rich Bender, USA Wrestlings Executive Director states, “USA Wrestlings National Teams and Events have been synonymous with ASICS America for decades. We are very proud of the association with ASICS and are very eager to continue this positive relationship throughout the next Olympic Quadrennium. Our partnership has been an example of a mutually beneficial program that has furthered the mission of both organizations.  ASICS has and continues to play a vital role in the development of the entire sport of wrestling and for this USA Wrestling is very grateful.” 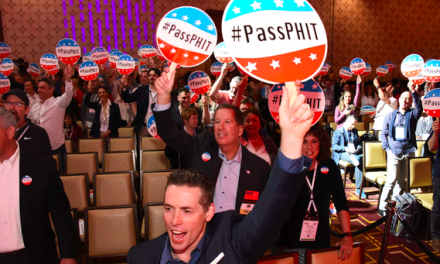