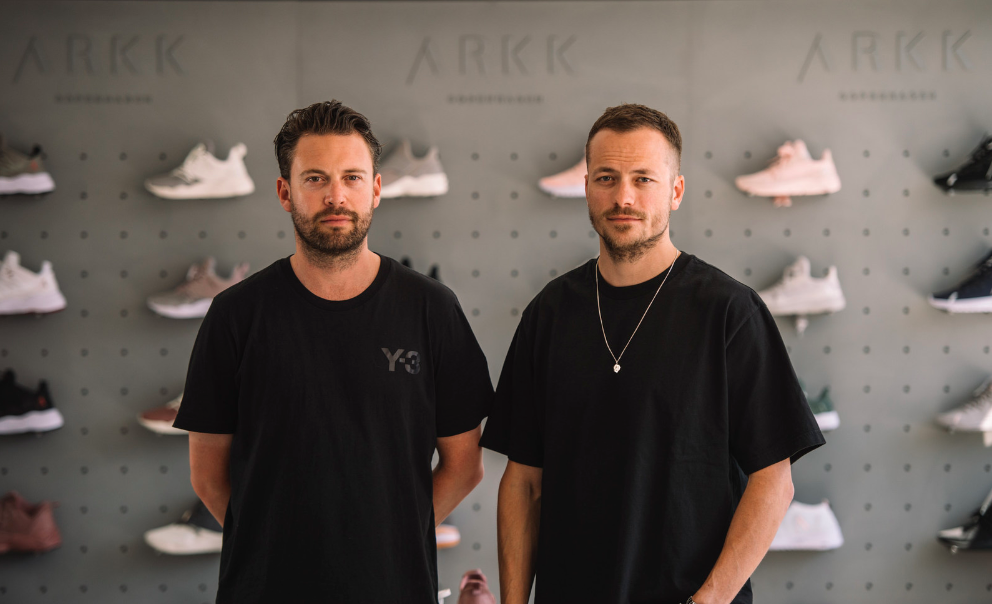 Friheden Invest are the backers of By Malene Birger and Tiger of Sweden, while North-East Venture is an establishment of the founding partners behind global jeweler Pandora.

The capital investments will be used to help scale Arkk Copenhagen’s plans to disrupt new markets globally, including Canada, United States, Australia and South Korea, in 2018.

Of the investment, CEO Thomas Refdahl said, “At Friheden and North-East Venture, we experienced an understanding of the scale and scope of our ambitions, which was exceptional. We hesitated to take investors out of fear we could be forced in the wrong direction, but here we received smart and engaging investment.”

“Arkk’s tight concept and high degree of distinctiveness in the product range, from pure performance-oriented sneaker rivals, yields an opportunistic market position,” said Niels Martinsen of Friheden Invest, who carries a legacy of success in apparel.

Martin Lumbye, CEO of North-East Venture remarked, “Arkk Copenhagen today sells more than 90% of its sneakers abroad, so we estimate that the potential is large. Their ambitious and talented team has already shown results we believe in.” He further adds, “Nordic companies have international appeal for their approach to design, simplicity, clean lines, communication and user-friendliness towards customers.”

“With Friheden Invest and North-East Venture we get the expertise into our board of directors that we’ve been looking for. This is an opportunity to take our vision further and showcase the potential of the designs that we know are missing in the market today,” said Arkk co-founder and Creative Director Kasper Høj Rasmussen. 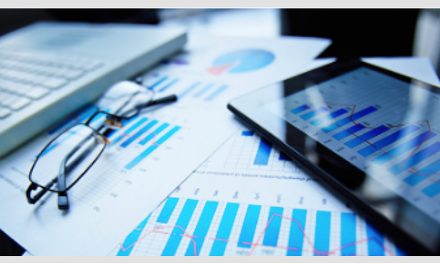 SureFire LLC Names Veteran as of VP Sales and Marketing