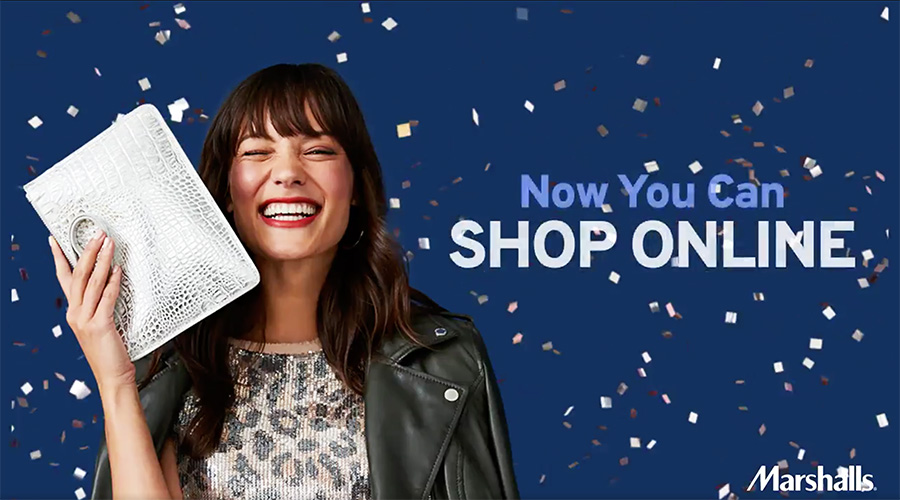 Adidas America Inc. is looking to spend $1 million for the construction of a cycle-track on the street outside their headquarters in the Overlook neighborhood of North Portland.

Asics announced it is committing to set 1.5°C science-based emissions reduction targets aligned with a net-zero future by 2050, responding to what climate science indicates is needed to limit the worst impacts of climate change.

Best Running Stores, which is organized by Diversified Communications, producers of The Running Event and Running Insight, announced that next year’s event will be held in Stone Mountain, GA at the Atlanta Evergreen Marriott from May 17-19, 2020.

Camfour Inc., a wholesaler of firearms, ammunition and accessories, announced that Christopher DiCenso is the new President of Camfour and its subsidiary Hill Country.

CbdMD Inc., the consumer cannabidiol (CBD) brand, entered into an advisory agreement with Hans Molenkamp. He will hold the title of vice president of sports marketing.

Davidson’s, one of the nation’s top firearms wholesalers, promoted Christopher Goodall to the position of sales manager for the Mid-Atlantic and Southeastern call centers in Greensboro, NC and Chapin, SC.

Decathlon will open two additional Canadian stores in F20 in Dartmouth and Burlington.

EBay CEO, Devin Wenig, stepped down Wednesday citing differences with the company’s recently revamped board, which is looking to sell some of its businesses amid pressure from activist investors.

Everlast announced the new class of elite athletes celebrated in Be First, a global campaign challenging consumers to carve their own path to success.

Fitbit is in discussions with Qatalyst Partners, an investment bank, to explore the possibility of a sale, according to Reuters.

Foot Locker will hand out 3,000 new athletic shoes to low-income kids in the LA area this weekend through its ongoing partnership with Fred Jordan Mission.

Gap Inc. announced the appointment of Mary Beth Laughton as president and CEO of Athleta.

Hanes has partnered with How2Recycle, a standardized labeling system that will help the company clearly communicate packaging recycling instructions on the nearly 500 million packages of product it sells in the U.S. and Canada.

HanesBrands announced that the company is donating $1 million pairs of underwear to assist Hurricane Dorian victims in the Bahamas and coastal North Carolina.

Hibbett and City Gear announced a collaboration to provide a new digital experience for customers. Shoppers can now browse and shop both brands online through a single website and app.

J.C. Penney is preparing for discussions that could ease its debt burden ahead of the critical holiday shopping season, according to a report from Bloomberg.

Jennifer Ridgeway, considered the brand aesthetic originator of Patagonia, has passed away at the age of 69, according to Outside Magazine.

Johnson Outdoors Inc. raised its guidance after saying the company had been granted exclusions for some of its products’ components subject to Section 301 tariffs.

Kering is moving to reduce its stake in Puma by issuing bonds that can be exchanged for shares in the brand, according to Reuters.

Levi Strauss & Co. (LS&Co.) announced it is granting more than $380,000 to the second class of LS&Co. Collaboratory fellows who are working to create a more sustainable apparel industry.

Louisiana Athletics and Adidas entered a three-year partnership in which the Portland, OR-based company will be the official athletic footwear, apparel and accessory brand of the Ragin’ Cajuns through the 2021/22 season.

Lululemon will close 7 remaining stand-alone Ivivva stores—3 in Canada and 4 in the U.S.—by the middle of next year.

Mayfield Athletics, a Michigan-based sports equipment company, earned a patent for its flagship product, S.A.F.E.Clip, a facemask clip proven to reduce impact to the head by up to 35 percent for football players.

National Recreation and Park Association (NRPA) released a report that states nearly all U.S. adults (93 percent) believe it is important to protect natural resources, including fresh air and clean water, through the acquisition and maintenance of local parks, trails and green spaces.

New Balance is taking legal action against Liverpool because they’re being prevented from matching Nike‘s bid for the soccer club’s kit rights.

Nike asked a federal judge to reject a subpoena request from celebrity lawyer Michael Avenatti, according to the Portland Business Journal.

Oros finalized its move into the brand’s new Portland-based headquarters since relocating from Cincinnati.

Orr Safety Corp., a subsidiary of Orr Corp., announced it has entered into an agreement with Under Armour Inc. to be their exclusive distributor to the industrial safety market in the U.S.

Peloton priced its initial public offering at $29 a share, at the top of its projected price range released earlier this month. The pricing gave the provider of at-home fitness equipment and accompanying streaming fitness services, a valuation of $8.2 billion.

Phoenix Sports Partners, a sports technology and data investment fund based in Chicago, announced that it will add Atavus to its growing portfolio.

Registration is open for the Racquet & Paddle Sports Show. The schedule of events was released for on Wednesday for the multi-faceted tennis, racquet and paddle sports show which will take place January 21-24, 2020, in Orlando, FL.

Schuylkill Valley Sports became the official retail partner of PA-Wrestling.com and is partnering with Asics to provide wrestling shoes, equipment, special deals, and offers throughout the year.

Skechers USA Inc. announced that since 2016 the company has reduced its use of plastic in its footwear packaging by 85 percent to 10 percent of its foot forms, all of which is recyclable.

SportsEngine Inc., an NBC Sports Group company, and the leading provider of sports relationship management software, announced that Brian Bell has been promoted from president to CEO.

The Clash, the legendary punk band from the ’70s, filed a lawsuit against Wilson Sporting Goods over tennis rackets it says bears The Clash name.

The U.S. House Committee on Natural Resources passed a bipartisan bill that authorizes a successful public-private partnership program to conserve and restore fish habitats nationwide for the benefit of America’s 49 million recreational anglers.

Title Nine, one of the largest and the original woman-owned independent specialty retailer in the U.S., held its second annual Movers and Makers Pitchfest this past weekend.

TRX, the maker of functional training equipment and training content, has launched an “Anybody, Anywhere” campaign with a message of fitness inclusivity. 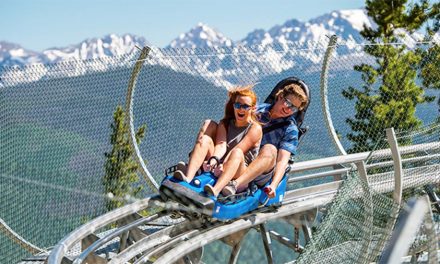