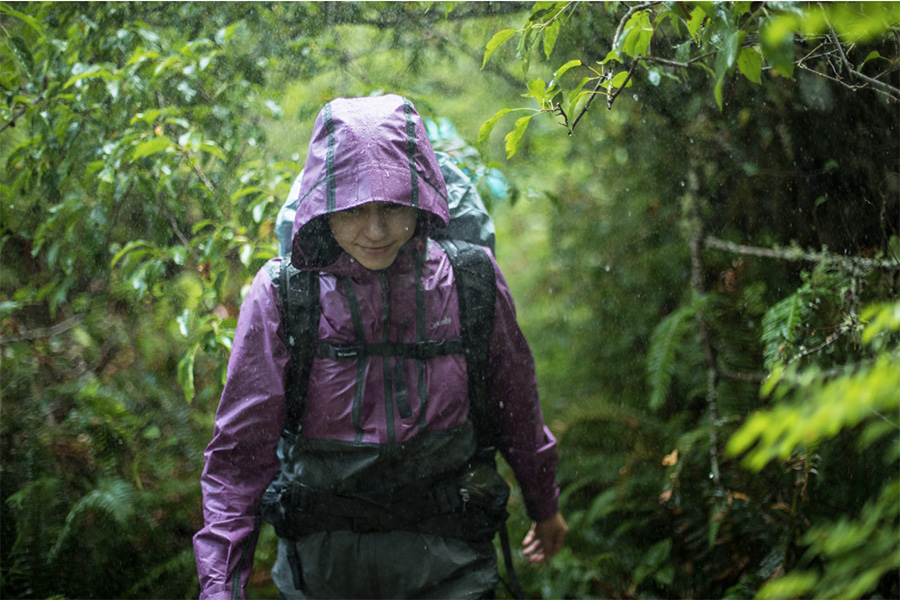 Yeti Coolers has cut ties with the NRA Foundation, the NRA announced. Yeti called the organization an “outdated” discount program and asserted the NRA-ILA’s statement criticizing the company is incorrect.

Camping World has acquired Rock/Creek Outfitters, based in Chattanooga, TN, according to multiple reports.

Perry Ellis International announced the board of directors has extended the window in which the company must receive proper written notice of the nomination of a director candidate in connection with the company’s 2018 annual meeting of shareholders to May 18, 2018.

Columbia Sportswear Co. announced the appointment of Snow Burns to serve as global vice president of marketing for the Mountain Hardwear brand.

Adidas reached an agreement to become the official athletic footwear, apparel and accessory for the University of Wyoming.

The Commission on College Basketball, chaired by former Secretary of State Condoleezza Rice, unveiled a wide range of recommendations to overhaul college basketball, including ending the one-and-done rule, potential lifetime bans for rule-breakers and changes to the relationship between the NCAA and apparel companies.

Under Armour Inc. will become the official outfitter of the Northeastern University Huskies beginning with the 2018-19 academic year.

The Conservation Alliance welcomed Arne Arens, global brand president of The North Face, to the company’s board of directors.

Boardriders Inc., the owner of Quiksilver, Roxy and DC Shoes, announced that the company has completed the acquisition of Billabong International Limited.

Prairie View A&M University and Adidas announced a new multiyear partnership in which Adidas will be the official athletic footwear, apparel and accessory brand of the Panthers.

Planalytics estimated the cold early spring extracted $1.4 billion in sales from DIY stores and $425 million from clothing stores versus the prior year.

The North Face has partnered with the National Park Foundation. One dollar ($1) from each product in the Bottle Source collection will go back to the parks through the NPF to support sustainability projects.

Adidas and Reebok have again topped the Fashion Revolution’s Fashion Transparency Index, a ranking of global brands’ social and environmental transparency and practices.

For the second time in three years, Tom Brady started and ended the season No. 1 on the NFL Players Association Top 50 Player Sales List.

Genesco Inc., the parent of Journeys and Lids, announced that the company has entered into an agreement with an activist shareholder group that will result in the company adding two independent board directors.

Nike Inc.’s Converse brand has appointed Sophie Bambuck to the role of chief marketing officer, replacing Julien Cahn, who left the brand in February to lead marketing at Supreme.

Puma and Fossil Group Inc. have signed a global license partnership agreement for the design, development and distribution of Puma watches and wearables until 2028.

MIPS and POC have agreed on a settlement with respect to ongoing legal proceedings.

SylvanSport has named Craig McAnsh as vice president of marketing. McAnsh will lead all branding, marketing, advertising and communications for SylvanSport as the company looks to grow across North America and globally.

Safilo Group S.p.A. shareholders approved the company’s 2017 financial statement, the appointment of Angelo Trocchia as CEO and a new board of directors at Tuesday’s shareholders meeting.