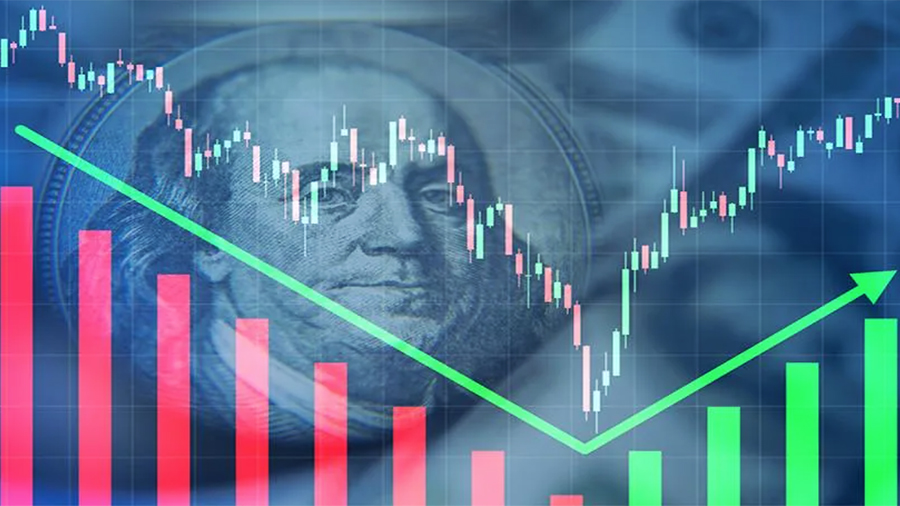 The majority of active lifestyle stocks underperformed the broader stock market in the first six months of 2022 after outperforming many indexes over the last two years. Only three—Academy Sports & Outdoors, Caleres and Emerald Holding—of the 76 stocks tracked by S.G.B. Executive showed gains.

The broader stock markets have seen sharp sell-offs in a climate of rising interest rates, record-high inflation and fears of a global recession.

Among the major indexes, the S&P 500 index dropped 20.6 percent, marking its worst first six months of a year since 1970. The Dow Jones Industrial Average’s 15.3 percent first-half decline was its worst since 1962, while plunges of 29.5 percent by the Nasdaq Composite and 23.9 percent by the Russell 2000 produced each index’s worst first half on record.

Several retailers and brands have seen their stocks absorb hits after paring back guidance since the start of the year amid a more uncertain environment marked by escalating inflationary pressures and heightened macroeconomic concerns. Still, many stocks remain above pre-pandemic trading levels.

Among the few winners was Academy Sports, which went public at $13 a share in October 2020 and has slowly won over many on Wall Street. In the six months, shares of Academy Sports rose 13.7 percent to $49.91.

Academy Sports’ gains came despite the company trimming its full-year outlook in early June due to macroeconomic concerns, but first-quarter earnings arrived well above Wall Street’s consensus estimates on strength in footwear and outdoor categories.

Shares of Caleres rose 15.7 percent to $26.24 in the first six months. On May 25, shares of Caleres shot up nearly 30 percent after the company reported first-quarter results that came in far above Wall Street estimates and raised its guidance for the year. Famous Footwear marked its fifth straight quarter of year-over-year margin improvement while Caleres’ Branded Portfolio segment continued its strong recovery.

Comparatively, Designer Brands, the parent of DSW, outperformed the market with a decline of 8.1 percent in the six months. A “narrower and deeper” buying approach focusing on the chain’s Top 50 brands and a recovery in its dressier footwear mix supports same-store sales gains at DSW.

Callaway Golf Company and Acushnet Holdings Corp. ranked among the better performers among active lifestyle stocks so far this year as demand for the sport of golf has continued, and both companies were able to mitigate supply chain issues.

Several stocks in the hunt space—Sturm, Ruger & Co., Sportsman’s Warehouse and Smith & Wesson—also performed comparatively well in the half.

Skechers U.S.A., Inc. reported sales grew 26.8 percent in the first quarter to mark a new quarterly sales record, boosted by a resurgence in its U.S. wholesale business as product deliveries recovered. Rocky Brands raised its guidance for sales growth in the current year to a range of 21-to-24 percent over 2021, up from its prior outlook of 16-to-19 percent growth, as first-quarter results came in well ahead of expectations with strength across brands and channels.

The hardest hit sector was at-home fitness stocks, as many fitness enthusiasts quickly returned to in-person workouts at gyms.

Shares of Crocs were down 62 percent to $48.67 in the six months as some investors expressed concerns about its HeyDude acquisition. Under Armour, down 60.7 percent in the first six months, was impacted by weak guidance provided during its first-quarter report and uncertainty created by the exit of CEO Patrik Frisk.