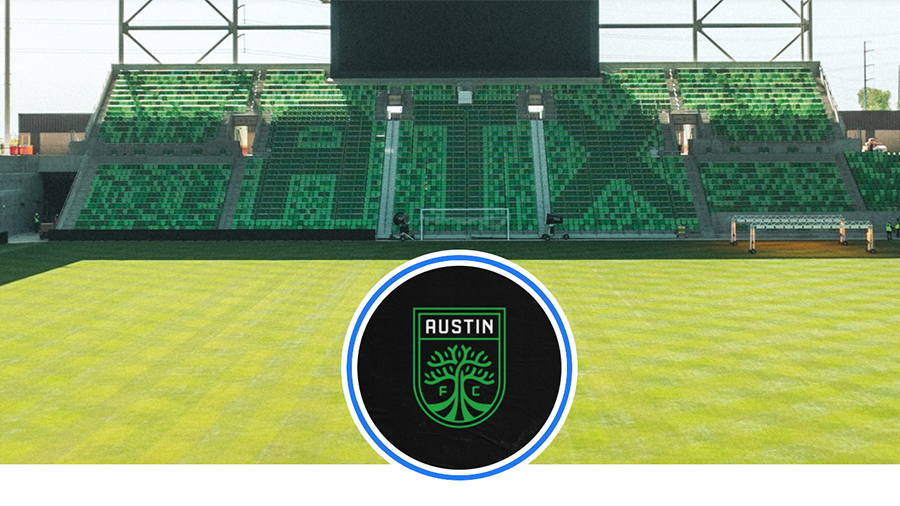 Academy Sports + Outdoors announced multi-year agreements as a sponsor of Texas Athletics and an Official Sponsor of Austin FC.

“Academy Sports + Outdoors is proud to deepen our roots in Central Texas and sponsor the University of Texas Athletics and Austin FC,” said Lawrence Lobpries, Academy Sports + Outdoors’ senior vice president of marketing. “We’re excited to further display our fun product assortment throughout Austin and beyond with these two programs and their loyal fanbases.”

As an official sponsor of Austin, FC, Academy will provide select game-day sponsorships, social promotions, sweepstakes and campaigns; it will work with the Longhorns to identify potential collaboration on community initiatives in the Austin area;
it will be incorporated into community initiatives and sweepstakes opportunities to benefit fans and non-profits around Austin; and it will take part in a series of content opportunities with Austin FC.

“We are very excited to have Academy Sports + Outdoors enhance our game day experience as we welcome fans back to the Forty Acres as part of the largest Longhorn family reunion ever,” said Chris Del Conte, vice president and athletics director.

“Austin FC is proud to partner with Academy and jointly help to increase access and interest to the sport of soccer in Central Texas,” commented Andy Loughnane, president, Austin FC.

Academy Sports entered the Austin area in 1982 and now operates eight locations around the area.