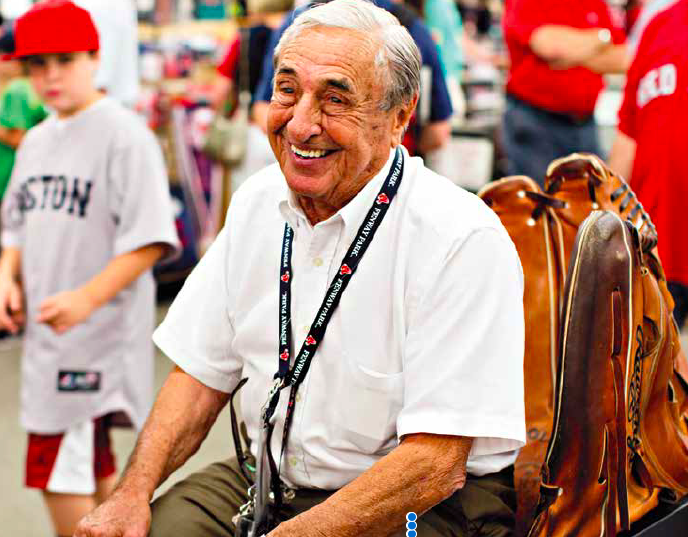 ’47, the fan apparel brand, announced that company co-founder Arthur D’Angelo will be inducted into the Red Sox Hall of Fame at the 2018 Red Sox Hall of Fame & The Fenway Honors Gala. The ceremony will take place on Thursday, May 24 at the Westin Copley Place in Back Bay. In addition to the induction, Arthur will receive a Lifetime Achievement Award from the organization.

D’Angelo has become a fixture of Fenway and the Boston Red Sox earning the title of ‘the Mayor of Fenway’ and was even bestowed the honor of having a street (Arthur’s Way) outside of the stadium named after him. D’Angelo, 91, attends every home game. He can be found prior to game time at the Red Sox Team Store sitting in his signature baseball glove chair, greeting fans with a warm smile, taking pictures and even letting fans try on his World Series ring.

Arthur D’Angelo and his twin brother Henry emigrated to the U.S. from Italy in 1938 at the age of 12 and immediately hustled hard to sell anything to make a living, teaching themselves English along the way. In 1947, the business was born when they began selling pennants and other sports memorabilia on the streets around Fenway Park to passionate baseball fans. Eventually the brothers were able to save enough to purchase a sizable real estate footprint across from the ballpark and open their own retail outpost. They went on to produce and sell their own sports merchandise, making best-in-class headwear and apparel for major sports leagues.

While Henry passed in the 80s, Arthur D’Angelo continued to carry their vision into the future while remaining fiercely loyal to his hometown team, ultimately becoming a personification of the American Dream. He and his brother were able to grow their business from a single street cart into a premier global sports lifestyle brand–all while maintaining a tireless commitment to supporting one of the greatest sports franchises in the world, the Boston Red Sox.

The ceremony, hosted by the Boston Red Sox and the Red Sox Foundation, honors the most recent class of Red Sox Hall of Fame inductees: Kevin Youkilis, Derek Lowe, Mike Lowell and the late John Frank “Buck” Freeman. D’Angelo, alongside Alphonso “Al” Green, who spent 44 years working the team, are the only two non-uniformed people in this year’s class to receive these respects. 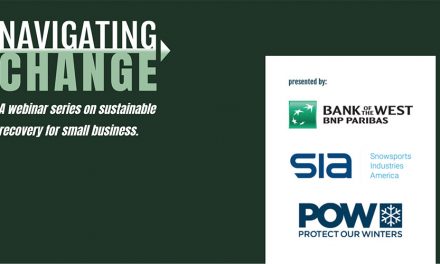