FOUR DAYS  left to submit your nominations for the 9th Annual SGB 40 Under 40 Awards.

Nominations are open to anyone born after January 1, 1976 working in the sporting goods, fitness, outdoor, snow sports or bicycle industry.

Each year, SGB magazine honors 40 industry leaders under the age of 40 nominated by their customers, clients, vendors, peers, staff, co-workers and employers. Hundreds of nominations are pared down to the final 40 by a panel of industry executives, past SGB 40 Under 40 honorees and SportsOneSource editors and analysts.

Finalists will be honored in  SGB Magazine 40 Under 40 Spring Issue and honored at a weekend event this year to be held in June in Boulder, CO …stay tuned for details!

To submit your nominations for this prestigious industry award,

“The 40 Under 40 honoree list has become a who’s who of industry managers, entrepreneurs and innovators that will lead this industry for the next 20 years.The honorees over the years have developed a common kinship and are part of something very special to our industry It amazes me each year the level of talent and energy reflected in the list of nominees and award honorees. We expect that 2016 will bring more of the same.” – James Hartford, CEO, SportsOneSource and 40 Under 40 Event Founder

We Wool Rock You: One-On-One with Ibex VP of Product 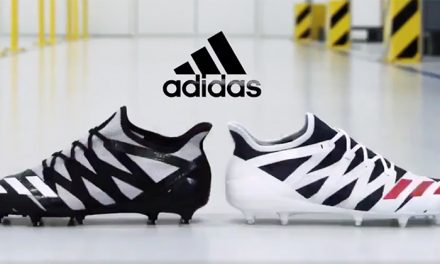 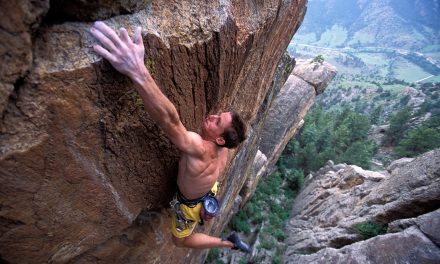 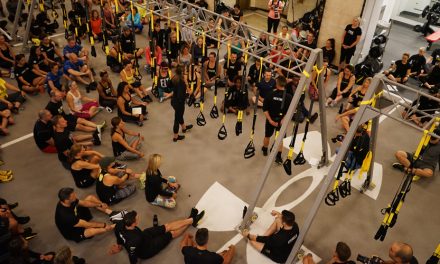