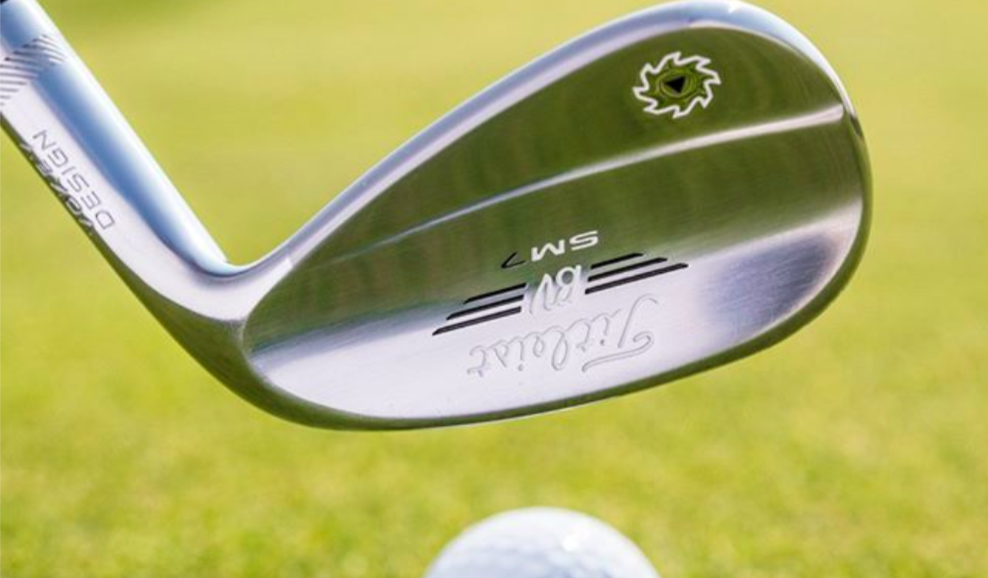 Acushnet Holdings Corp., the parent of Titleist and FootJoy, reported net earnings declined 15.9 percent in the first quarter as sales decreased 1.8 percent due to weakness in Japan and Korea. U.S. sales increased 5.1 percent in the quarter.

The company maintained its guidance for the year.

“Acushnet is off to a good start in 2019”, said David Maher, Acushnet’s president and chief executive officer. “The first quarter in golf is typically filled with enthusiasm stemming from exciting new product introductions, and 2019 has been no exception. Our results were driven by nice growth in Titleist golf balls, led by the successful launch of new Pro V1 and Pro V1x, TS driver momentum and healthy gains in Titleist gear and FootJoy golf wear. And while our product launch cadence impacted the Titleist club segment in the quarter, this was expected given our disciplined two-year product life cycles. Our team and trade partners have done great work in setting the stage for what we believe will be a successful 2019.”

Maher continued, “As the season gets underway in the second quarter, Titleist and FootJoy products are effectively positioned and merchandised in golf shops, our fitting specialists and trade partners are prepared and excited for this busy stretch of the season, and we are encouraged by the enthusiasm we see from the game’s dedicated golfers. All of this affirms our belief that we are on track to achieve our goals for 2019.”

Consolidated net sales for the quarter decreased by 1.8 percent. On a constant currency basis, consolidated net sales were up 0.7 percent due to increased sales of Titleist golf balls driven by the introduction of new Pro V1 and Pro V1x models, increased sales of FootJoy golf wear driven by footwear and apparel categories and higher sales volumes of our TS drivers and TS fairways in Titleist golf clubs, which were offset by sales volume declines in wedges, putters and irons.